by SeekersAdmin
in News and Announcements
Reading Time: 2 mins read
29 0 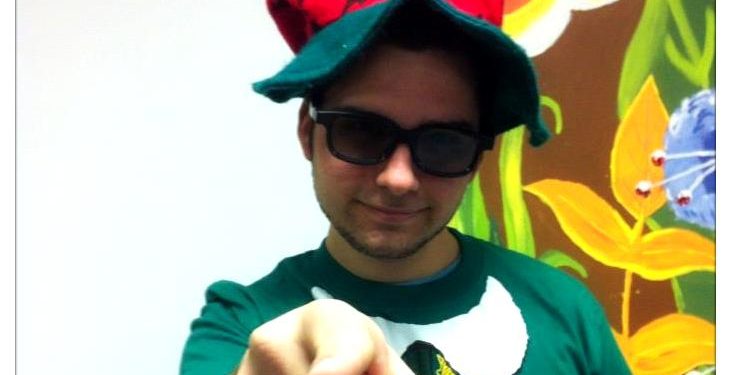 “Art imitating life.” Such is the way to describe the local theater arts. St. Lawrence Secondary School and CCVS took part in the Eastern Ontario District Drama Festival this past Monday evening held at Cornwall Collegiate and Vocational School. St. Lawrence’s Charlie Foster: a play about swimming and improvisation took home 12 out of 16 awards; 6 awards of merits and 6 awards of excellence, while CCVS took home 2 awards of merits and 2 awards of excellence.

“Charlie Foster really is about the meaning of friendship and reconciliation. Charlie Foster was a kid no one knew or cared about until he accidentally drowned in the river. The characters in the play try to remember, understand and question each other after his death. It’s a dramatic play while it has its comedic moments,”said Josh Welsh, local actor who plays the role of Jeff in Charlie Foster.

St. Lawrence and CCVS will both be advancing into the Eastern Ontario Regional Districts next Thursday night, April 18 at Holy Trinity Catholic Secondary School at 7:00 p.m. Along with St. Lawrence’s Charlie Foster and CCVS’s Zoo Story, there will be plays presented by Holy Trinity and other Cornwall-area schools. Admission is $5.