by SeekersAdmin
in News and Announcements
Reading Time: 1 min read
27 0 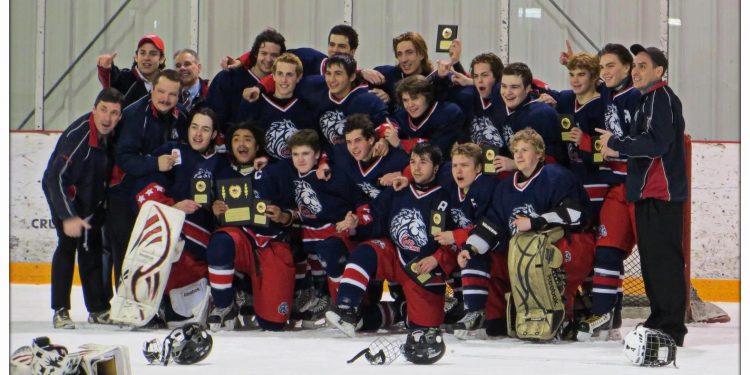 Cornwall Ontario — The Cornwall Major Midget Colts had a dream season, first for goals scored and goals against in the regular season, and finishing first in the East Division. The Colts had a successful playoff run defeating Kemptville in the UCHML championship. Now the Colts will compete in Carleton Place for the Tournament of Champions.