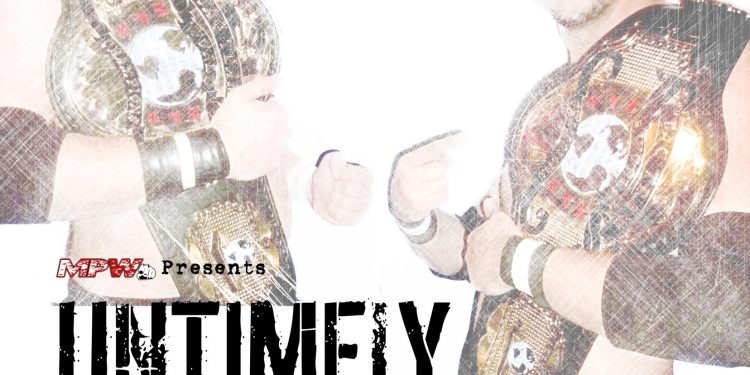 After a 3 month hiatus, Mecca Pro Wrestling returns with “Untimely Sacrifices” LIVE! Saturday, April 20th at Vu Night Spot in Cornwall. MPW will introduce a brand new title at this very special extravaganza known as the Pound For Pound Championship, a division based on the technical style of pro wrestling. 8 competitors will enter a tournament where one man will walk out as the PFP Champion by the end of the night. Also on the card, MPW Champion The American Barbarian defends against #1 contender Dave Titan, MPW Tag Team Champions The Incredible Hunks defend against Damian Styles & a mystery partner and the 6’2″ ft. amazon Persephone Vice issues an open challenge to any other female combatant looking to prove themselves. Tickets for this event are $12 in advance or $15 at the door and can be purchased at Poppy’s Pawns Plus (224 Pitt St.) in downtown Cornwall or by calling 613-936-1551. Bell time is scheduled for 7pm.
www.facebook.com/meccapro
www.twitter.com/mpwnation