by SeekersAdmin
in News and Announcements
Reading Time: 2 mins read
23 2 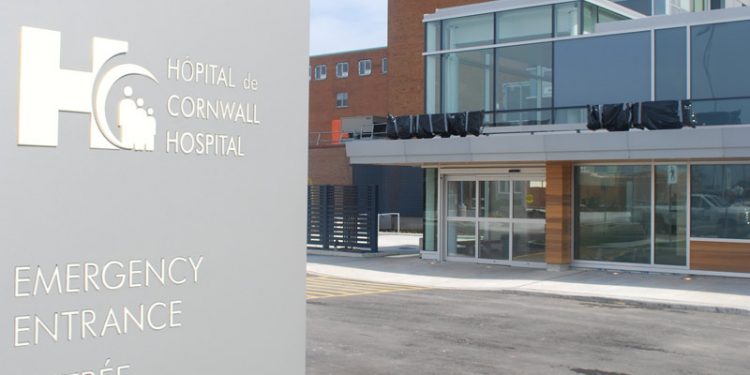 Cornwall, Ontario April 22, 2013– As part of the Redevelopment Project at Cornwall Community Hospital (CCH), the McConnell Avenue site will be closed as of Friday, April 26, 2013 at 2am. All emergency care services will be delivered in the new addition to the hospital, and will be accessible from the north parking lot at the McConnell site.

The move is scheduled to begin at 10pm on Thursday, April 25, 2013, however patients who are in need of emergency treatment will still report to the current entrance on the south side of the building. In order to disrupt as few people as possible, the relocation is planned to take place overnight where the volumes of visitors are usually lower. “On average there is less traffic in the ER between 11:00 p.m. and 7 a.m.,” said Katrine Kruders, Manager of Emergency Services. “The movers are reporting to the hospital early to ensure everything will flow as smoothly as possible,” she added.

From start to finish, the entire move should take just four hours to complete. “Transitioning an entire department from one side of the property to the other is a challenge which requires plenty of organization, however we anticipate a fully functional Emergency Department on the north side by two in the morning,” said Ginette Ferguson, Senior Director, OR/ER Operations and Performance. “During that four hour time period we are committed to continue to supply quality healthcare to those who are in need. There will be no break in services while the ED relocates.”

After 2am on April 26, emergency patients will enter by the new set of traffic lights on McConnell Avenue and park in the new north parking lot. New entry signs and enhanced lighting will be installed and operational the night of the move to help guide visitors. Furthermore, additional security will be stationed at the former ED, and volunteers will be onsite to help direct anyone in need of assistance.

The doors of the new “main” entrance of CCH (located on the south side of the property) will not be open until Monday, April 29, 2013. After that date, all non-emergency patients or visitors will enter by the south entrance of McConnell Avenue where the parking system will remain the same.

Staff members and the public have been eagerly awaiting the announcement of this major event. “We are excited about the continued progress of the Capital Redevelopment Project,” said Jeanette Despatie, Chief Executive Officer of CCH. “The feedback from the community has been overwhelmingly supportive. From phase I to phase III, it is that encouragement that has brought us to where we are today. When both sets of doors to the west wing open (north ED doors and south main entrance), we know the public will be equally as proud as we are about our new and improved array of health services,” she added.