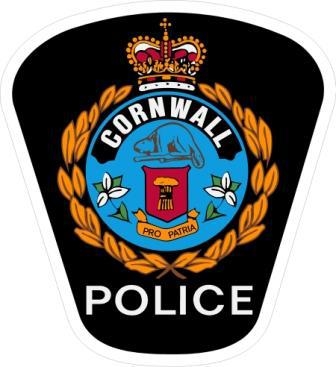 Cornwall, ON- Marisa Lupien, 35 of Cornwall was arrested on April 22nd, 2013. She was bound by a Probation Order with the conditions to keep the peace and be of good behaviour. It is alleged that on April 15th, 2013 she failed to attend for fingerprints. She was located and charged with Breach of Probation Order and Fail to attend for fingerprints. She was held in custody until later that day.