by SeekersAdmin
in News and Announcements
Reading Time: 1 min read
7 0 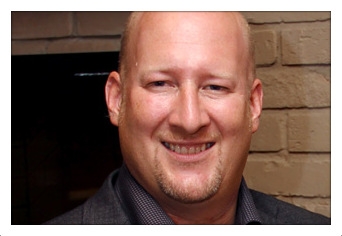 Cornwall Ontario — The Cornwall Chamber has learned that the provincial government is being admonished to address the issue with arbitrated settlements. “The Cornwall Chamber, along with sister chambers across Ontario have been lobbying for change to unfair arbitrated settlements,” states Kevin Hargreaves. “We are now advised that the Ontario Chamber is putting its weight behind the lobby effort.”

The issue lies in arbitrated settlements arbitrators impose on municipalities without taking into consideration an ability to pay. The outcome of these settlements may result in tax increases over which municipalities have no control.

The Chamber that the issue was raised at the Ontario Chamber of Commerce’ recently held annual conference. During the AGM, the group of chambers presented a resolution: Adopting a more accountable and transparent arbitration system. After discussion, the OCC approved the following resolution: The Ontario Chamber of Commerce urges the government to:

The Chamber hopes the government will seriously consider these recommendations and take steps to rein in the uncontrollable settlements. “Ultimately, it’s the taxpayer that ends up shouldering the burden and the Chamber hopes its action will result in a reasonable change,” continued Hargreaves. “We’ll continue to monitor developments with respect to the issue and will provide updates as they become available.”