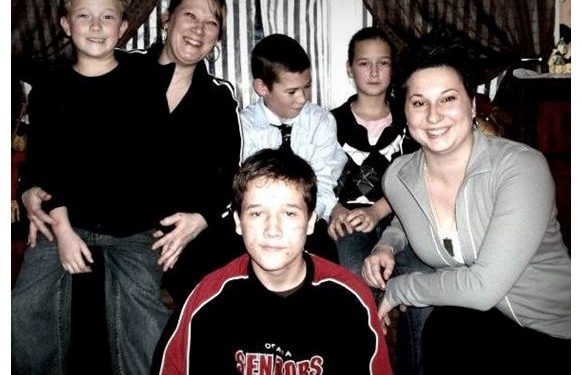 Cornwall Ontario – A community fundraiser is being organized to help two local people connected to our local music scene here in Cornwall.

It is reported that while playing a gig local musicians had their vehicle senselessly vandalized by a disgruntled patron who was at the bar that night. This is what is reported on their Facebook event page:

“On March 29th 2013, while inside playing a gig at La Maison, Mandee and Julie’s vehicle was violently vandalized in the parking lot.

After a disgruntled patron left the bar over an incident that had no connection to Julie and Mandee, all the windows of their van were maliciously smashed and broken.

Family and friends have rallied around Mandee and Julie to organize a fundraiser they hope will help recover some of the financial loss associated with this senseless act of violence. Let’s all come together and lend our support!

We need to take a stand, and show that we will not tolerate hatred and violence in our community!”

Tickets are $5 and can be purchased at the door.

Those who are unable to attend can make donations to the online fundraiser account: