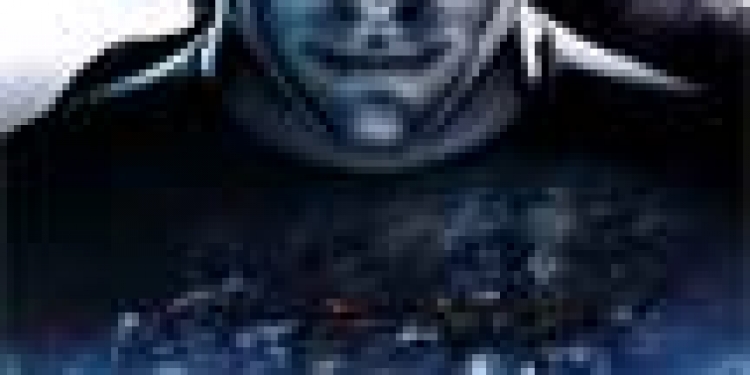 Riccardo Montalban how I miss your smooth muscular chest and your long locks of hair. When it was first announced that the Star Trek franchise was being rebooted we were all skeptics and JJ Abrams proved us wrong.

Soon after they announced the second film in the new Star Trek series, and we were all excited. When they announced Benedict Cumberbatch was joining the cast as a villain, I jumped up and down for a week. (Ok it was actually only 3 or 4 days).

Star Trek: Into Darkness was a very clever way of retelling Star Trek 2 the Wrath of Khan, of course with the new franchise twist.

In this universe Khan and Kirk never met, never fought, and Kirk didn’t send him off with one of his beautiful nurses to populate Ceti Alpha 5. Instead after being awaken from Cryo sleep, Khan is on a mission to save his crew who are also in a frozen stasis, being held by Marcus, played by Peter Weller. Marcus is determined to move star fleet into a military organization, rather than that of space exploration.

Cumberbatch is ferocious on screen, and the whole mystery behind this rogue star fleet agent is brilliant. We don’t learn he’s Khan until later in the film.

Stunning visuals, tons of JJ Abrams lens flares, and lots of camera shake make the second in this Star Trek series a must buy on DVD when it comes out.

So what happens when you stick Woody Harrelson, Jesse Eisenger, Michael Caine, Morgan Freeman, and Mark Ruffalo all in the same movie? Abracadabra! Magic that’s what happens.

Now You See Me directed by Louis Letterier is a fun, exciting, energetic ride of four magicians, called the Four Horseman (although one is a woman) that takes us around the US and supposedly France. We join them on the multi-act magic tour, where they perform incredible feats of unbelievable magic, so much so that we forget it’s a movie, of course all the while being chased by the FBI, secret service from France, etc.

The film presents multiple scenarios as to what and why, and we constantly wonder who’s pulling the puppet strings, and when the old fashioned reveal is going to be presented, like sitting around the table at the end of a game of clue, where we learn it was Professor Plum in the library with the candle stick.

Woody Harrelson was my favorite horseman, and Mark Ruffalo performance was superb. He was like Dr. Banner in Avengers without turning green and ripping off his shirt.

Looking forward to catching Man of Steel, as my neighbor columnist really wants to see it. I think it has something to do with Russell Crowe, but that’s ok. He dies within the first 5 minutes anyway!