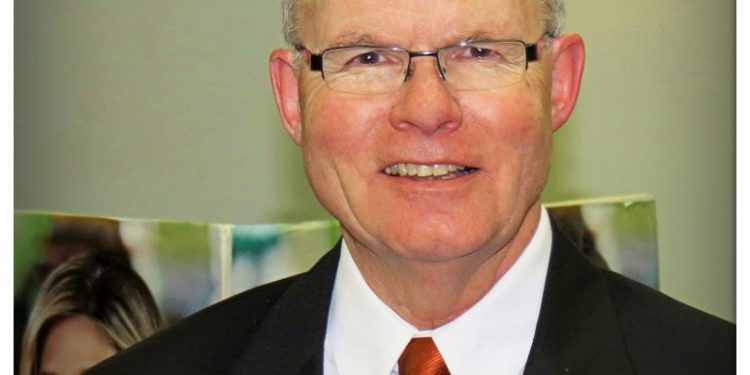 The Harper Government cabinet shuffle does not provide a change of direction for the Conservative Government in terms of policy or tone. The cabinet ministers in major portfolios like Finance, Treasury Board, International Trade, Natural Resources, Foreign Affairs did not change. At the same time, most of the new ministers were given junior portfolios.

Bringing Conservative attack-dog Pierre Poilievre into the cabinet as Minister of State for Democratic Reform does not augur well for future democratic reform or for greater government accountability and transparency. Peter Van Loan remains as Government House Leader despite his heavy-handed, hyper-partisan approach in the House of Commons. In the Harper Government, power is really centred in the office of the Prime Minister.

The Federal Government should be working to make life better and more affordable for all Canadians, not worse. Instead, the Harper Government has been making reckless cuts to public services, pensions, healthcare, employment insurance, and environmental programs while at the same time providing corporate tax giveaways to the large, profitable corporations.
Canada needs a comprehensive jobs strategy to stimulate the economy and to create and protect good jobs. We also need a fairer tax system to pay for public services and programs that will provide jobs, prosperity, sustainable development, and equality for everyone.