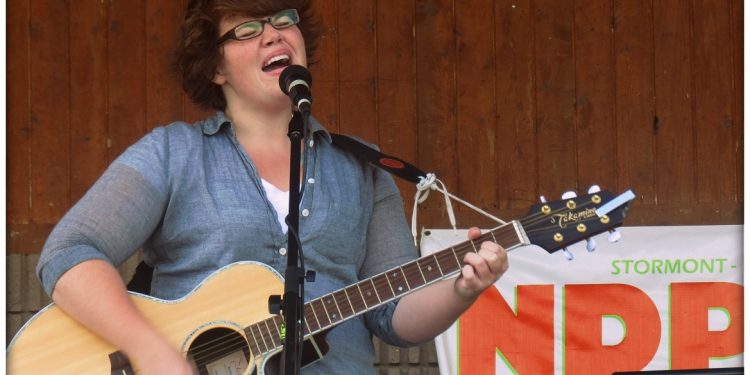 The Stormont-Dundas-South Glengarry Federal and Provincial NDP riding associations are holding their annual NDP BBQ in Lamoureux Park, Cornwall on Sunday August 11 from 11:00 a.m. to 2:00 p.m.

Michael Mantha was first elected to the Ontario legislature in the October 6, 2011 provincial election. He has made his name defending jobs and supporting families in Northern Ontario. Before joining the NDP, Michael Mantha worked with the United Steelworkers and helped displaced workers access necessary social services and training.”

Darlene Jalbert, the chair of the NDP BBQ committee, indicates that the BBQ will feature free food and drinks, games for children of all ages, kite flying, and musical entertainment by local talent, including the band Administrator.

Darlene Jalbert invites everyone to attend. She states: “You don’t have to be a member of the NDP to enjoy the sounds and food of the NDP Celebration and Thank You BBQ.”