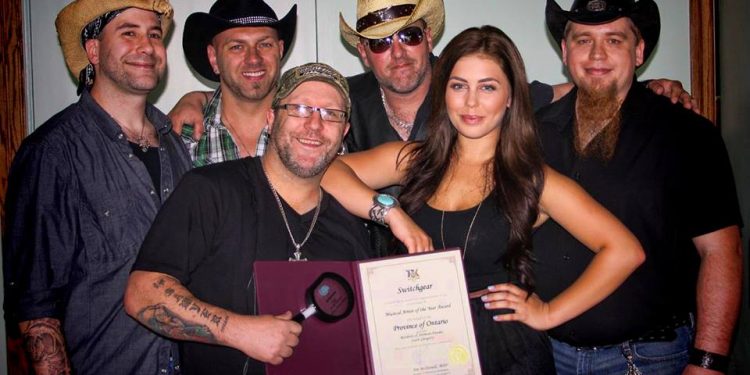 Cornwall Ontario — The 2013 Seeker Awards were hosted on Friday July 28th 2013 with over 125 people in attendance. The gala event in benefit of the local CAS was hosted at the Cornwall Golf and Country Club.

Co-owners Mai-Liis Renaud and Julia Lucio celebrated the third anniversary of the local newspaper. Entertainment was provided by DJ Bob Sloan and Comedian Neil Carriere. MPP Jim McDonell was in attendance and gave out an Ontario certificate to each of the award recipients.

The 2013 Seeker Award winners are as follows:

A heart warming speech was given near the end of the night by Jason Setnyk who presented the final award for contributor of the year to the newspaper.

Congratulations to everyone who was nominated, we have a lot of talent in Cornwall Ontario, and it is worth celebrating!  The Seeker would also like to thank everyone who contributes to the newspaper. Thank you everyone!

A full article and photos will appear in the new edition of the Seeker on Friday July 5th 2013.