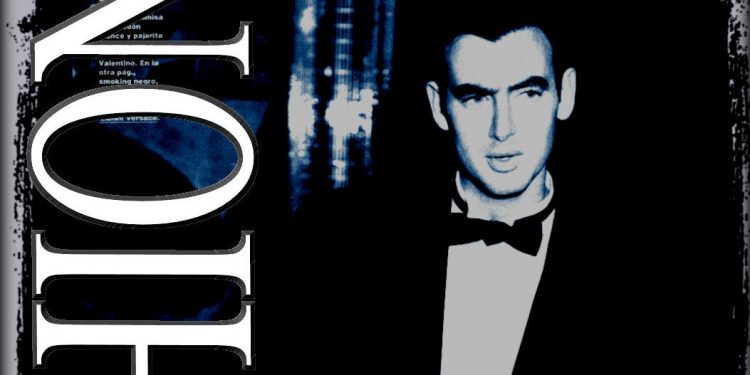 Kevin Jude Mac Donald was born in St.Andrew West, Ontario.  He graduated from St. Lawrence College with a diploma in graphic design and fine arts and a college certificate in photography.
His interests in photography inspired him to pursuit his education at the Sheridan College to complete a certification in modeling and related careers and was immediately recruited by an international top model agency.
He started his modeling career in Milano, Italy where he developed his modeling portfolio.  Soon after, he was recruited by Best One modeling agency for a contract in Paris, France.
Kevin immediately fell in love with Paris, its fashion designers, photographers and the French culture.  While living in France, he had a chance to frequent the Louvre, the Orsay Museum and the Picasso Museum that was just next door from where he lived. Paris was such an inspiration that he began painting. Unfortunately, because of time constriction he could not devote enough of his time to satisfy his urge to put on canvas all the imageries and all the beauty that he was seeing and immersed in.
After Paris, Kevin was recruited by Ford modeling agency in N.Y.C. where he lived for 5 years. The fashion district, the West village and the art scene was exciting and very inspiring and left Kevin with memories and imageries that would become his inspiration and his muse!
After more than a decade away from home, Kevin move to Cornwall where he started investing more of his time into his artistic career.  He has shown some of his work at local cafés, such as Café Connection, where he became familiar with our local art scene and began to be an avid participant in many juried shows at the Cornwall Regional Art Gallery, now known as TAG Cornwall.
Kevin’s first solo show encompasses everything he saw and experienced in Paris to N.Y.C. His acrylic painting are inspired by the neoclassical artists and the fashion magazines in which he was featured in, such as Vogue and G.Q.
His show entitled “From Paris to N.Y.C.” speaks volume about his life experience.   He intends to share with the viewer his vision and his love for the natural beauty of the feminine gender through the study of colour, anatomy and designs greatly inspired by the glamorous life of top models from Paris to New York City!
The opening reception is this Saturday, 7pm, at Cornwall’s The Art Gallery.