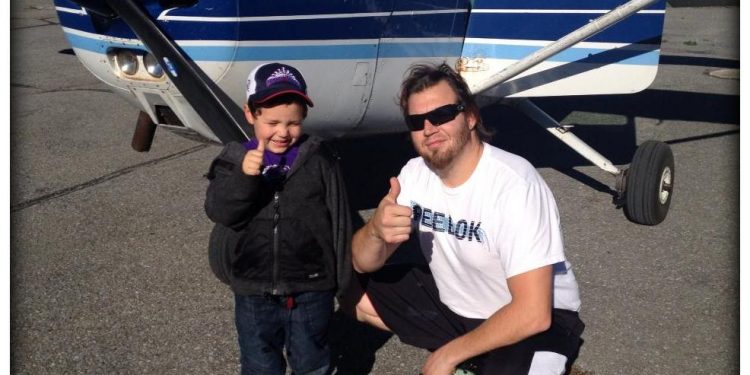 Cornwall Ontario — The River Kings young defence has been bolstered with the addition of a pair of seasoned veterans.

Two 34-year-old rearguards, Doug Andress and Dave Reid, have come to terms with the team.

Andress, from Iroquois Falls, ON, has spent the last six seasons playing overseas in Germany. Previously, he had stops in the ECHL and AHL after completing his studies at Ohio State University. Last season with the Bietigheim-Bissingen SC, Andress had six goals and 26 assists in 46 games.

Reid has had a similar path that has ultimately led him to the LNAH. The Brockville native spent four seasons at Clarkson University before playing in the ECHL. He spent the last eight seasons in Germany. Last year, in 48 games with the Hannover Indians, Reid had six goals and 14 assists.

Newly acquired enforcer Chris Cloutier has also come to terms with the River Kings, as has veteran forward Nick Romano.

Cloutier, who was acquired on Thursday in a blockbuster deal with the Trois-Rivières Vikings, is thrilled to be coming to Cornwall. The 30-year-old Barrie native has compiled a whopping 1749 penalty minutes in 241 career LNAH contests, including 238 penalty minutes in only 24 contests last season. He will surely be a crowd favourite at the Ed Lumley Arena and is already getting involved in the community. This weekend, 3-year-old fan Devin Coleman had the thrill of flying for the first time alongside Cloutier.

The versatile Romano, 29, is entering his third season with the organization. He was one of only a few players to come to Cornwall from the Windsor Wild. Romano also logged several minutes on defence for the River Kings last season. He had seven goals and eight assists in 32 games.