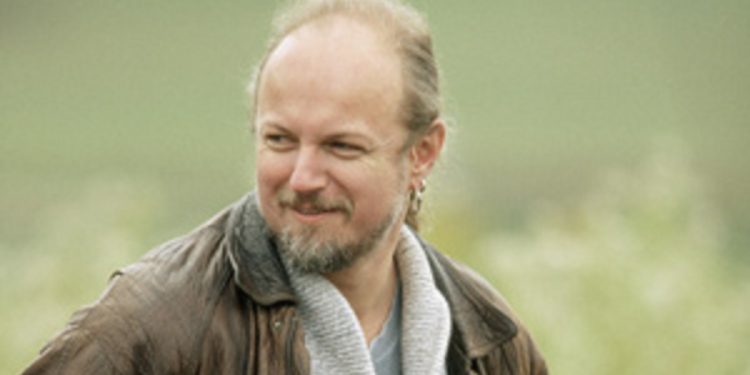 Morrisburg Ontario — Garnet Rogers hits the St. Lawrence Acoustic Stage in Morrisburg on November 23rd at 7pm. Hailed by the Boston Globe as a “charismatic performer and singer”, Garnet is a man with a powerful physical presence – close to six and a half feet tall – with a voice to match.

With his “smooth, dark baritone” (Washington Post) his incredible range, and thoughtful, dramatic phrasing, Garnet is widely considered by fans and critics alike to be one of the finest singers anywhere. His music, like the man himself, is literate, passionate, highly sensitive, and deeply purposeful. Garnet will also be offering a Songwriting Workshop from 2-4 pm on the day of the show.

Opening for Garnet will be Shawna Caspi, a guitar-picking, classically-trained folkie with a sweet-tooth for a good story, a sly lyrical wit, and a rich, powerful voice. She graced the St. Lawrence Acoustic Stage two seasons ago in an Intimate Acoustics Lineup and since then she’s released her sophomore CD, Skyline, made her folk festival debut on the main stage at Summerfolk and set out on tours across Ontario, Newfoundland and Nova Scotia. She has even played in lounge car of a moving train!

Tickets for this show are $18 in advance or $20 at the door (all tickets general admission). Tickets at Basket Case, Morrisburg and Strung Out Guitars, Cornwall or online via their website.