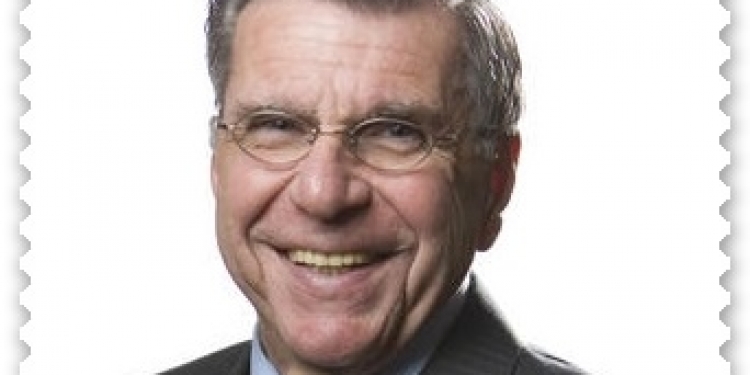 Cornwall Ontario — The way people in Cornwall (and Canada) get their mail will soon change. Canada Post has announced that it will eliminate home mail delivery, and it will also cut 8000 jobs, including jobs here in Cornwall Ontario. Furthermore, the price of a stamp will raise to 85 cents come March 31st 2014.

MP Guy Lauzon wrote: Canada Post is at a pivotal moment in its history. The combination of fast internet and smart tablets has shaken the mail business at its very core. Letter mail began to slow down in 2007 and has declined steadily, accounting for only 51% of Canada Post’s revenue. Further, only 200 of Canada Post`s top customers account for 45% of its revenue.

Canadians mailed almost one billion fewer letters in 2012 than they did in 2006. Almost half of Canadian households send only two pieces of mail or less each month. Although the number of pieces of mail delivered to each address is decreasing dramatically each year, the number of addresses to be serviced grows steadily each year. Canada Post is now responsible for 845,000 more addresses than it was in 2007. From 2006 to 2012 letter mail in Canada reduced from 5 billion pieces to 4 billion. Canadians mailed 255 million fewer pieces of mail in 2012 than they did in 2011.

All these reductions have resulted in huge financial losses for Canada Post. In 2011, for the first time in 17 years, Canada Post failed to earn a profit and reported a loss of $327 million before taxes. They expect a substantial financial loss in fiscal year 2013.”

Stephen Harper and the Conservatives were unable to come up with innovative solutions, so they opted to raise prices and cut services instead.

THE SEEKER #1 CORNWALL NEWS WEBSITE ON THE WEB – ALEXA