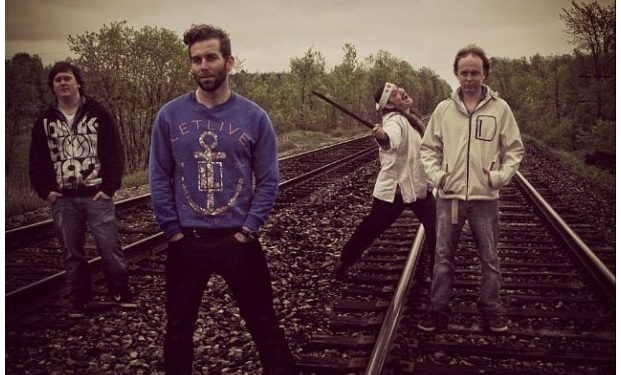 Cornwall Ontario — The Spirit of a Season annual Christmas concert is back on Thursday December 26th 2013. This year it takes place at VU Night Spot (113 1\2 Pitt st) and will feature two stages of live music.

The rock stage will feature BoozeHound, Coldrift, and Belleville rock band “ED” featuring Jamie and Dan from Fathom Ties. In addition to rock, there will also be rap.

Representing  the hip hop scene is SMP with his rad DJ and hype man. And rounding off the night will be Montreal sludge metal band “Tunguska Mammoth”.

Calling All Students: Be Your Own Boss This Summer!