Chamber Frustrated By Lack of Answers on Storage Tanks 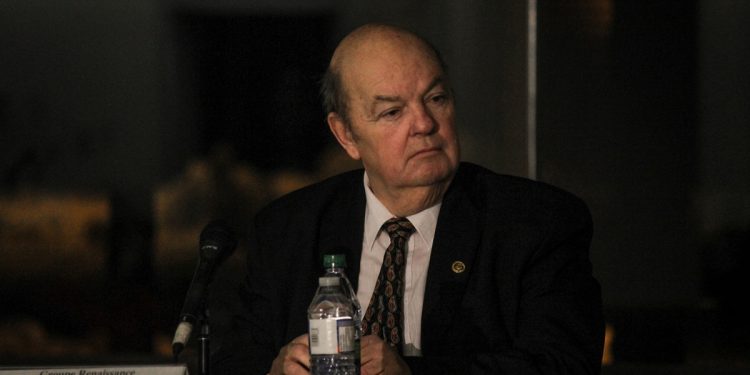 January 21, 2014 – The Cornwall Chamber and its partners, the Waterfront Committee, Groupe Renaissance, and Le Village BIA, are upset with the lack of government response to the storage tank issue.

“Once alerted to the situation, the partners quickly took action,” reports Kevin Hargreaves, Chamber President who spoke on their behalf. “We began by staging a peaceful protest at the site on December 9 with well over 100 people taking part. Two days later, we held a public forum with a senior staff member from the Ministry of Transport, and other government officials in attendance.”

On December 18, the Chamber and its partners sent a letter to Environment Minister Leona Aglukkaq with copies to Transport Minister Raitt, MP Guy Lauzon, and several other government Ministers and officials.

Other than an acknowledgment from MPP McDonell, the partners have yet to hear from either of the two Ministers or Mr. Lauzon. A copy of that letter is attached to this release.

During the December 11 forum, the partners circulated a petition that members of the public in attendance signed.

The Chamber then contacted the federal government agency responsible for petitions and ascertained the appropriate protocols for submission, namely, that copies were to be delivered to the MP’s office which in turn would forward it to the agency. Copies of the petition were delivered to MP Lauzon on January 13 and the partners are awaiting his response.

January 14 saw a meeting held with a Ministry of Transport official and Mayor Kilger at which Chuck Charlebois who has taken a leadership role on the issue and is a spokesperson for the partners, attended.

A second meeting was held January 18 with an additional one scheduled for January 24.

“The Chamber and its partners are monitoring the situation closely and will continue to update the public as it learns of new developments,” concludes Hargreaves.