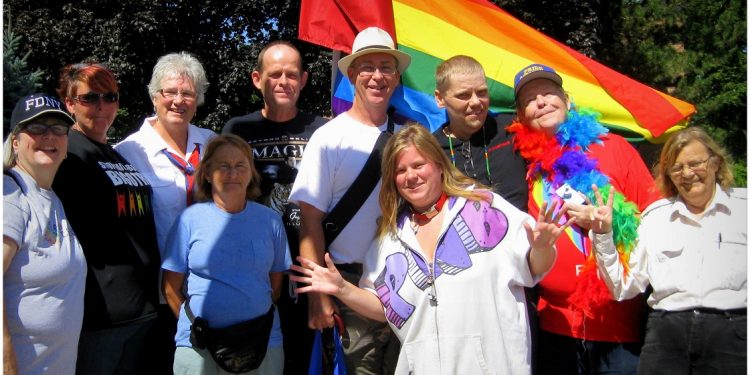 Cornwall Ontario – Red, orange, yellow, green, blue and purple, those are the colours of the Pride Flag. City Council in Cornwall joined with many other cities across Canada and voted to raise the Pride Flag in front of City Hall in solidarity during the Sochi Olympics. The flag celebrates diversity and it also protests anti-gay Russian laws. Other cities who have raised the flag include Montreal, Vancouver, Edmonton, Halifax, Ottawa, and Toronto (despite Mayor Rob Ford’s opposition). The decision to raise the flag was decided at Monday’s Council meeting.

TD Bank Group invests in the future with bursaries