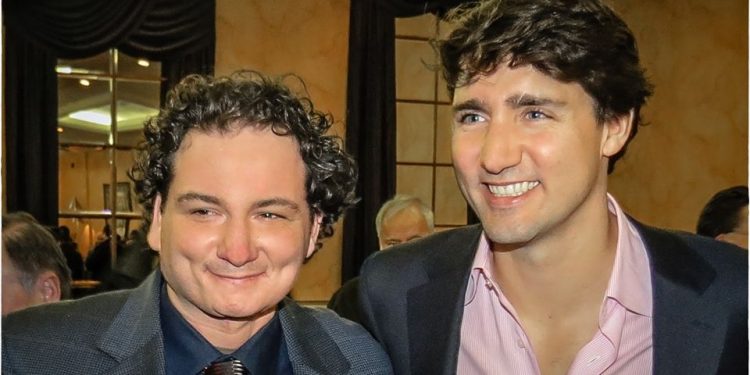 Cornwall Ontario — The S.D.S.G. PLA has scheduled an all candidate’s debate for Monday March 3rd at 6:30 PM at the Best Western Plus Hotel, 1515 Vincent Massey Dr, Cornwall, ON K6H 5R6. The event will feature the candidates seeking the nomination for the Provincial Liberal Candidacy.

Candidates will be asked a series of questions from the event moderator, and be given an allotted period of time to respond to the questions.

“Both would make very strong candidates in the next Provincial election.”

Currently the two candidates seeking the nomination are Del Jones and John Earle.

The event is open to the general public.