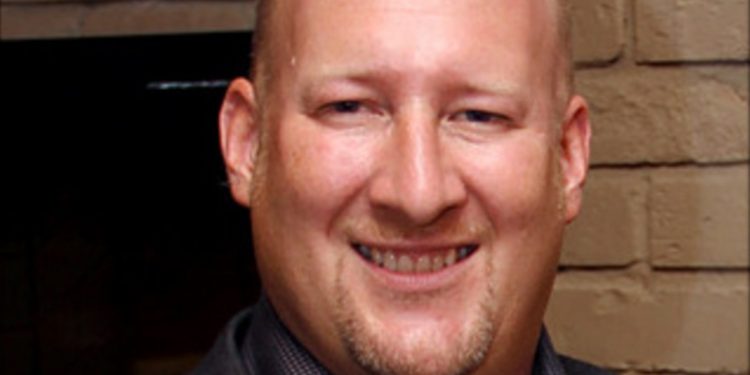 April 15, 2014 – The Cornwall Chamber of Commerce Board of Directors today announced its Executive Committee for 2014. Those elected were Kevin Hargreaves, President, Nada Kovinich, 1st Vice President; Jodi Hawkshaw, 2nd Vice President; Paul Desnoyers, Treasurer, Rick Shaver, Past President and Chair of the Board, and the Chamber’s Executive Manager, Lezlie Strasser.

Mr. Hargreaves also announced that Leigh MacDonald, a local TD Canada Trust Branch Manager was elected at the Chamber’s recent AGM as a Director replacing Eric McDonell who has stepped down as a Director.

Hargreaves noted some of the issues the Chamber will be addressing in the months ahead. “It has already been a busy year as the Chamber was the first to raise the issue of the storage tanks and it continues to lobby for changes to arbitrated settlements. One of our priorities in the months to follow will be to work with the Ministry of Labour and local businesses on health and safety regulations, the implications of which are often not fully understood.”

James Green and the Blues Electric at La Maison Tavern