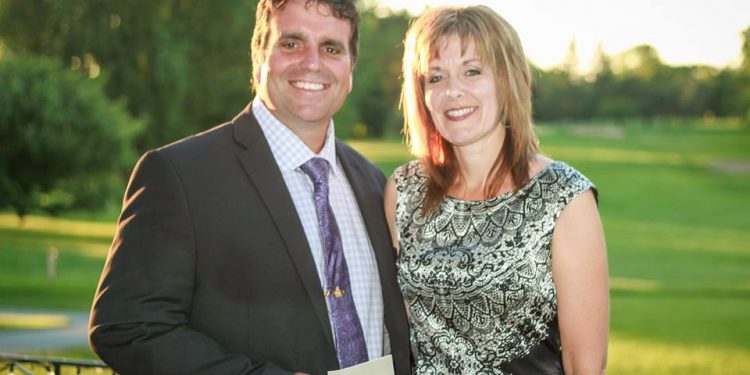 Cornwall Ontario — Overall, the City of Cornwall finished in second place in Canada (behind North Vancouver) for communities of our size in the 2014 Commuter Challenge!

​This was a successful partnership between the City of Cornwall, Transition Cornwall+ Active Transportation Group, and the Eastern Ontario Health Unit. Other supporters included Cornwall transit, Total Cyclery and Sports, Bicycle World, Mocktails Patio and Kalrim Sports and Cycle.

Prizes were awarded for: most fuel saved; most CO2 avoided; most modes of active transportation used; most Transit use; and most Twitter participation. Two grand prize winners, Lori Loseth and Matthew LeDrew, were selected for having completed the most trips using a bicycle. The winners were each awarded a commuter bicycle donated by Bicycle World and Total Cyclery and Sport.

“Thanks to all those who participated. We look forward to even more participation next year so save the dates – May 31 to June 6, 2015”, says The Active Transportation Team.