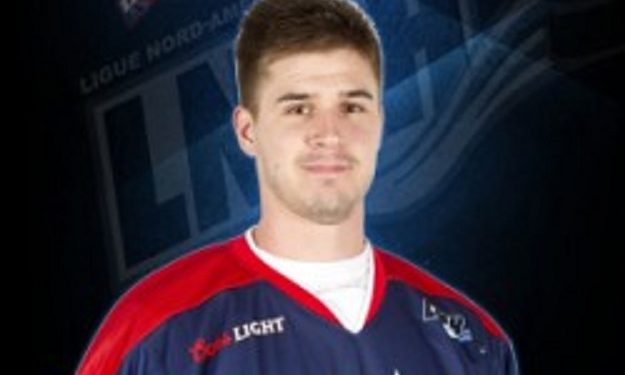 Cornwall Ontario — River Kings player Sasha Pokulok, who was drafted 14th overall by the Washington Capitals in 2005, is one of two players who has filed a lawsuit against the National Hockey League according to TSN.

The allegation states three out of ten former NHL players have or will have brain damage.

Read more about the lawsuit here.

The Changing Face of Downtown Cornwall