Hockey Time with Mateo – recap of the week 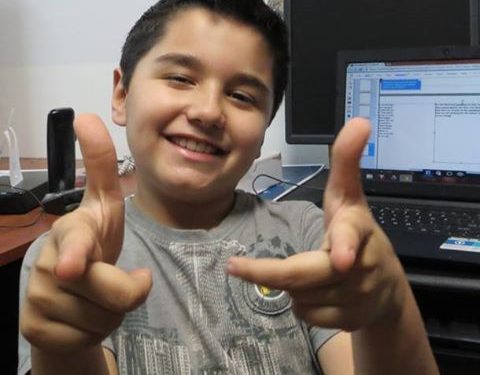 This year, The Toronto Maple leafs are having a rough season with their record laying at 11-8-2 which doesn’t seem too bad until the fact the games they lost were ridiculous. Their game against the Nashville Predators, they lost 9-2 and they lost against the worst team in the league, the Sabres. After picking up a win against the red wings 4-1, thanks to Tyler Bozak and Jonathan Bernier letting in only 1 goal on 26 shots, Bozak on the other hand scored 1 SHG (short handed goal) And 1 ENG (Empty net goal). Bozak’s good   performance got him to be the 2nd star of the game and Bernier got 1st star.

For the Montreal Canadiens, in their last game they played against the New York Rangers. They lost 5-0. In spite of the Canadiens loss, they are still doing good this season with their record being 16-6-1, which is 33 points and is 1st in the league. Soon, they have two upcoming games VS the Sabres, one being at the Bell Centre and the other being at the First Niagara Center. If they win those two games they will have 37 points staying in first place in the league and their record will be 18-6-2, only losing 8 games out of 26. Good luck habs!

The Ottawa Senators are looking for a spot in the playoffs this season, which will probably only happen if it’s a wildcard spot. After 2 periods of play, Saint Louis was winning 2-0 . In the 3rd period of play, Alex Chiasson scored a goal, as well as Eric Condra. Robin Lehner only let in 2 goals on 27 shots. In the shootout the goal that won the game was scored by Bobby Ryan.

See you all next week!

Out and About - Carol visits Ottawa