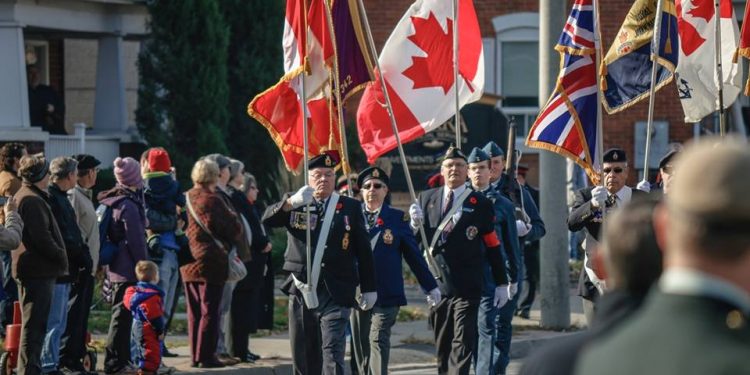 When I was a child, I used to really love playing pretend.

My friends and I had this whole imaginary world where we would escape for hours and hours! We played in a world where everybody was a somebody, where every soul was as important as any king or queen. We existed in a place where everyone had special gifts and powers and where even the littlest of us could accomplish greatness. It was a fabulous place and it taught me a lot of things.

This is where I ran to whenever cold hard reality sank her teeth into my childhood. Being a bit chubby and not the cutest thing in the neighborhood, I was a bit bullied. I was an odd looking kid, lacking self confidence, and it showed in everything I did.

However, as I grew up and reached my teen-aged years, I found my place in the world and realised that appearances are not all that important. I left the imaginary world and immersed myself in reality, which I found to be much more interesting than the latter. I took off the pink glasses and got to enjoy life in all its glory, despite the fact that it included happy and sad moments. I realised that the sad moments are what make the happy moments so valuable and that without both, life doesn’t really have flavour.

This is my story of coming of age. It is not unlike many of yours, I’m sure, but at least, I have one. Unfortunately, some people never grow out of the imaginary phase and go through life pretending.

There are probably a million reasons why a grown man would chose to fake to be someone else. Maybe they are lonely, maybe they feel they are no good, maybe it’s easier for them to communicate with others when they are “playing a role”, being a spectator of their own life… But why Frank Gervais would take his fake identity as far as he did intrigues me.

For those of you who do not know who Frank Gervais is, he is the 32 year old male from Cantley, Quebec who was charged with impersonating a public officer–along with a few other offences– last Saturday. He participated in the Ottawa Remembrance Day festivities wearing what we could call a “more-than-full-dressed” military uniform. He was interviewed on National TV, which started the whole scandal. Would he have not been interviewed, we probably never would have heard of him.

Now, to the general public, this man looked the part. He fooled us all. He got our thanks, our sympaties, our admiration. But to a trained military eye, he is an imposter.

Can you imagine having served in Afghanistan? Having risked your life for the benefit of your Country? Having witnessed the horrors happening everywhere in the world? Can you fathom having seen your comrades taken down by extremists in the recent attacks on our military right here at home? Can you gather how insulting Gervais’ actions are?

It is unfortunate that people oftentimes act before they truly think through the ramifications of their actions. We do not have the whole story, but I strongly suspect there is some sort of mental illness behind this incident. Which is sort of sad. I can’t help it but feel sorry for the poor guy who probably dislikes himself so much that he has to pretend to be somebody else to feel accepted.

Pretending that we live doesn’t make us alive. Serj Tankian

The winners for best floats at the Santa Claus Parade are...