by Editorial Board
in News and Announcements
Reading Time: 1 min read
31 2 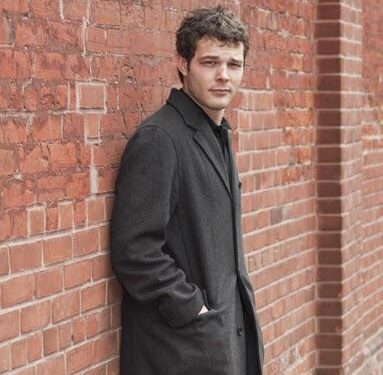 Travis Albers has traded his hockey stick for a mic and has been leaving audiences in stitches.

The former Colt, who also played hockey in the OHL, currently lives in Toronto where he has been making a name for himself as one of the top up and coming young comics.  He has taken the stage all across Canada and will be making his return to Cornwall Tuesday, January 27th, at Bar Q.

“Cornwall… Finally”, Albers joked about making his return to his hometown.

He will be headlining Yuk Yuk’s launching pad which features some of Yuk Yuk’s top rising starts. The show is hosted by local Mark Vincent, and features the past winner of Yuk Yuk’s summer competition.

Tickets are $55 which includes a gourmet meal, dessert, show, and includes tax and gratuities.  Reservations can be made at (613)935-3337.  Come see the stars of tomorrow today.