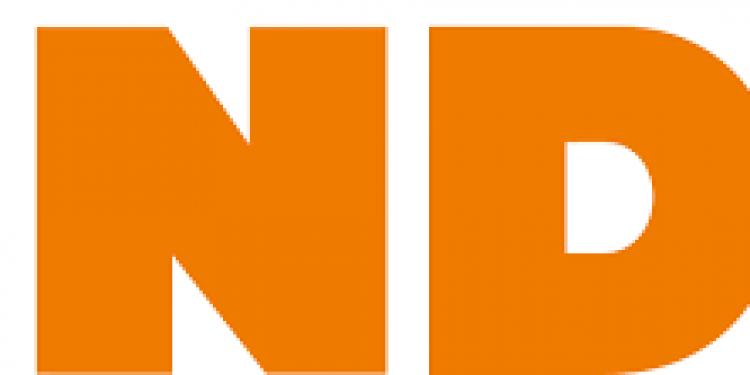 The Stormont-Dundas-South Glengarry Federal NDP riding association nominated Patrick Burger as their candidate for the October 19 federal election at their nomination meeting on May 6 at the Navy Veterans Association in Cornwall.

Burger, a resident of Lunenburg, has been an English teacher at John Abbott College since 1997. He has a Master of Arts Degree in English Literature from Concordia University and is completing his PhD Studies. He is also living the realities of farm life as a Lunenburg resident.   Burger is fluent in English, French and German and is an executive member of the SDSG Federal NDP riding association.

Burger told the crowd: “It is my belief that the NDP will win this riding of SDSG and form a majority government in Canada. The time has come for Canadians to escape the Conservative and Liberal ping-pong game and have a party that represents all Canadians and not primarily the business interests of the west or the east.”

Burger gave three major reasons for his optimism for a NDP victory. First, the momentum that is building in the NDP; second, the sorry state of the nation under the Conservatives; and third, the progressive policies of the NDP to benefit the people of SDSG. Burger stated: “We have seen a steady erosion in Canadian values, in institutions that Canadians made clear they want, and we have seen ideologically-motivated tax cuts that don’t amount to anything particularly for the people of SDSG.”   Burger dismissed the Liberals as an alternative to the Conservatives saying that “their ideology is similarly market-driven.”

Brian Lynch, President of the SDSG Federal NDP riding association said that Patrick Burger would provide strong representation for the residents of SDSG in Parliament. Lynch further stated: “Rachel Notley’s smashing victory for the NDP in Tory blue Alberta bodes well for the Federal NDP across Canada. Election campaigns do matter and the voters will support a progressive platform. In SDSG, the NDP is the clear, progressive choice.”