by Editorial Board
in News and Announcements
Reading Time: 2 mins read
26 1 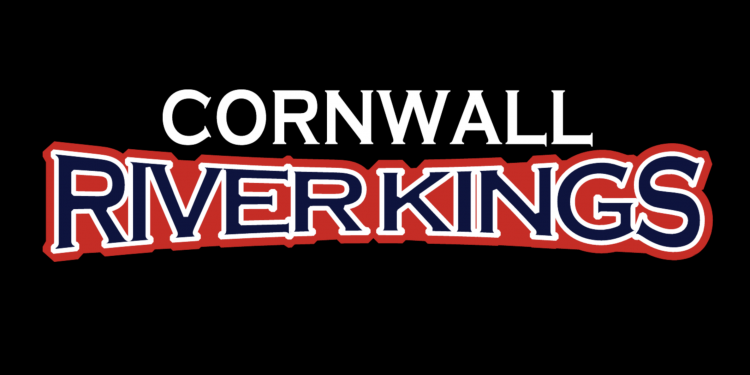 SOREL – The LNAH held its annual draft yesterday in Sorel and the Cornwall River Kings used their first pick to select a talented centre from Gatineau, QC.

Cornwall selected Rock Regimbald in the 2nd round, 15th overall. The 23-year-old suited up for the University of Ottawa last season, after a four-year junior career in the QMJHL. Regimbald had 18 points and 56 penalty minutes in 25 games with Ottawa in the CIS.

In Round 7, the River Kings picked up Damien Cross, the former Cornwall Colts sniper. The 26-year-old has played the last two seasons for Carleton University in the CIS. In his final season in the CJHL, Cross tallied 140 points in 62 games with the Pembroke Lumber Kings. He then went on to play at Providence College.

The River Kings selected Cornwall native Scott Champagne in the 8th round. The 32-year-old has spent reasons seasons overseas, after his college career at Mercyhurt College, and a short sting in the ECHL.

Here are the River Kings other selections from Saturday’s draft:

Julien Leduc, 3rd round, 17th overall: The 6-foot-1, 200 lb defenceman has spent the last five seasons in the QMJHL with Val d’Or, Charlottetown, Victoriaville and Drummondville.

Michael Dupont, 3rd round, 22nd overall: The 27-year-old goaltender from Switzerland was drafted by the Philadelphia Flyers at the 2006 NHL Entry Draft. Dupont is a graduate of the QMJHL.

Pierre-Olivier Grandmaison, 4th round, 32nd overall: The 21-year-old from Trois-Rivieres had 89 points and 92 penalty minutes in 45 games with Saint-Jerome (AAA) last season.

Erick Lizon: The Kings dealt their 8th round pick (62nd overall) to Trois-Rivieres for the rights to Lizon. The 29-year-old from Kitchener had 196 penalty minutes with the ECHL’s Wichita Thunder in 2014-15.