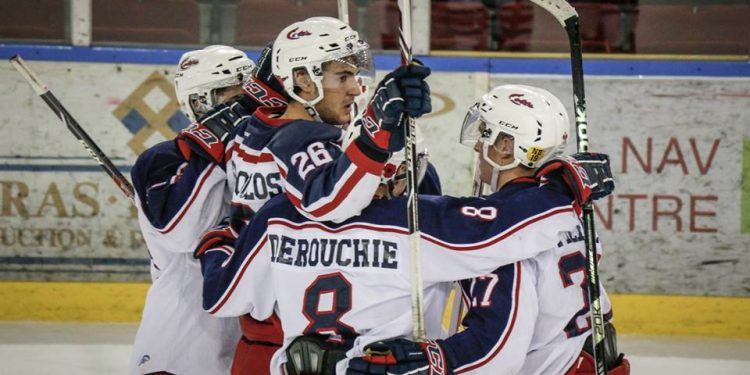 The first day of camp will be fitness testing at the Benson Centre on Friday, August 21st and players will begin skating on Saturday, August 22nd.

“It’s a good opportunity for the players to realize what it takes to play at a high level,” said Colts Coach Ian MacInnis.

The training camp schedule is as follows:

August 28th, Colts Jr. A vs. Hawks in Hawkesbury