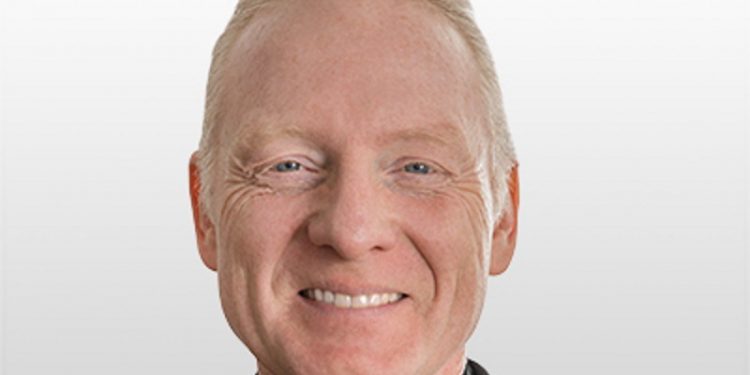 Article and Interview by Jason Setnyk.

This is the first in a series of interviews with the candidates running in the October 19th Federal Election. The purpose of these interviews is to introduce you to the candidates and help you make an informed choice of who to elect as our Member of Parliament.

About NDP Candidate Patrick Burger: He is a teacher and worked as a professor of English Literature at John Abbott College for the past 18 years. “I believe that education is key to building a stronger Canada and ensuring success for future generations”. He is also the proud owner of a small farm in Lunenburg. “I understand the importance of agriculture to our region and am committed to investing in rural economies. With the NDP, I want to help family farms prosper and remain viable for future generations”. Patrick and his wife Amanda have been happily married since 1998. They have three rescue horses and a cat named Barney.

I have a reputation for integrity and for knowing my own mind. I am not a yes-man, but someone who comes to decisions based on my own values and reflections. I represent a party whose goal is to create a Canada where no one is left behind, and there are needs in this riding that are not being addressed by the current government. My most significant achievement is that a group of like-minded people — passionate, dedicated and motivated by a desire for a fair and just society — the SDSG NDP Riding Association, has chosen me as the candidate in this election.

2 – What is the most important Federal issue affecting people here in the riding of SDSG? How will your party address this issue?

There are so many issues, but if I was to choose one for our riding with an aging population, it would have to be the issues affecting seniors. One third of our seniors face a steep drop in their standard of living when they retire. Poverty is on the rise amongst seniors, particularly women. The NDP will restore the age of OAS and GIS eligibility to 65. We’ll work with the province to expand long-term and home-care services, we’ll reinstate door to door mail delivery and introduce a national pharmacare program so seniors won’t have to choose between buying food or their medication.

3 – Why do you think Thomas Mulcair is the best choice for Prime Minister?

I have been impressed with Tom’s principled leadership and trustworthy character since he quit the Québec Liberal cabinet because of the culture of corruption within the Liberal Party. He’s a leader who can make difficult decisions and who has the experience needed to replace Stephen Harper. As we have seen over the years, Tom knows where he stands — and backs it up with action. His solid character comes from his background: he’s the second oldest of ten kids, and he knows what it means to work hard and live within your means. This is the kind of man we need as the Prime Minister of Canada.

4 – What are your thoughts on Stephan Harper and Justin Trudeau?

After ten years, it’s clear that Stephen Harper’s priorities are wrong for Canada. Middle class families are working harder, but can’t get ahead. Incomes are dropping and household debt is rising. Instead of helping middle-class families make ends meet, he’s giving a tax break to the wealthiest 15% with income splitting. He’s gutted environmental laws and Federal assistance to OHIP.

Justin Trudeau hasn’t met expectations. He has no serious plan and is unsure what his priorities are. He said he’d stand up to Stephen Harper on key issues — like Bill C-51 — but didn’t. He’s not up to the job of defeating Stephen Harper.

5 – How do you feel the Conservatives have handled the economy? What is the NDP plan for the economy moving forward?

The Conservatives have added 120 billion dollars to the national debt while income disparity continues to grow quickly. Too many Canadians are unemployed and the jobs being created are part-time and precarious. More and more Canadians are struggling to retire with security.

The NDP will create an innovation tax credit for businesses that invest in machinery and equipment. This will save manufacturers making R&D investments 40 million each year. We will cut the small business tax rate from 11 to 9 percent and we will extend the accelerated capital cost allowance for manufacturers. This will create good, skilled job opportunities here in SDSG.

Thank you for this interview Patrick Burger and the best of luck on October 19th.