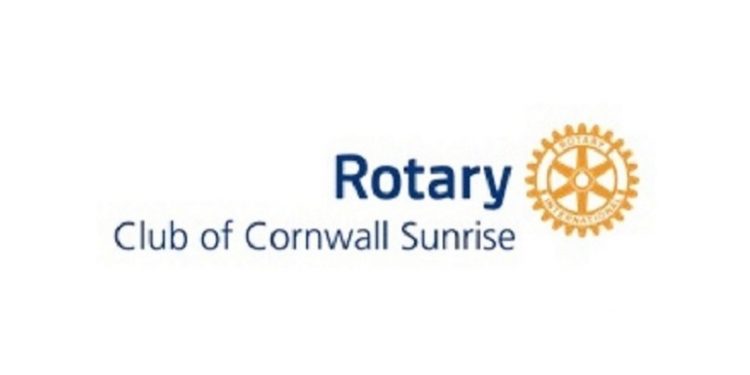 Cornwall Ontario – Following a major global health milestone last month, The Rotaract Club of St Lawrence College and the Rotary Club of Cornwall Sunrise urges Cornwall and S.D. & G. citizens to join them in the global fight to eradicate polio by participating in our local World Polio Day Purple Pinkie event at St. Lawrence College in recognition of World Polio Day on Friday, 23 October beginning at 8:30 am. Infants and children who have been immunized against polio are marked by dipping their pinkie finger in a medically sanctioned purple dye, hence, the name “Purple Pinkie” event.

This Purple Pinkie event comes at an important time in the fight to eradicate polio, which would be only the second human disease to be eradicated, after smallpox. In September, the World Health Organization declared Africa’s last polio-endemic country, Nigeria, polio-free, leaving only two countries which have never stopped the virus: Pakistan and Afghanistan. In 1988, when Rotary and its partners committed to eradicating the disease, polio paralyzed more than 350,000 children per year in 125 countries – or, more than 1,000 per day. Since that time, the number of polio cases has been reduced by 99.9%, with less than 50 cases in two countries to date in 2015.

On 23 October, Rotary and UNICEF will host an event in New York City which will stream live online, providing an update on the world’s progress against polio, with notable speakers including journalists, health experts, celebrities, polio survivors and more. Viewers can tune in live at 6:30 PM EDT, or watch a recording of the event any time after it streams.

Rotary worldwide has contributed more than US$1.4 billion to ending polio, including more than $15,000 contributed by the Rotary club of Cornwall Sunrise. Funds contributed to Rotary are tripled thanks to a 2:1 match by the Bill & Melinda Gates Foundation.

Rotary is joined in the fight to end polio by its partners in the Global Polio Eradication Initiative, a public-private partnership that also includes the World Health Organization, the U.S. Centers for Disease Control and Prevention, UNICEF, and the Bill & Melinda Gates Foundation.

Visit rotary.org and endpolio.org for more about Rotary and its efforts to eradicate polio.