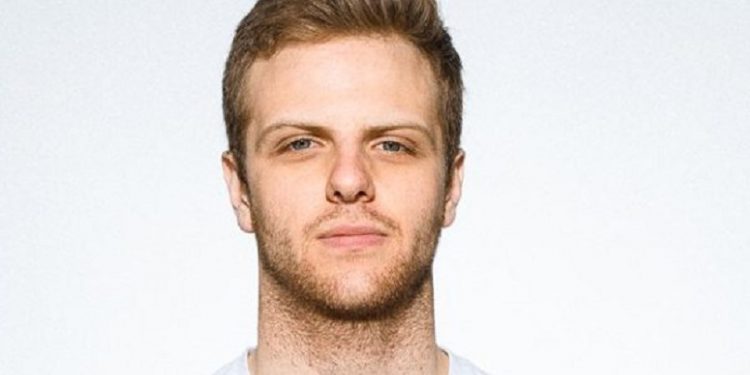 Letter to the Editor:

The polls strongly indicate that Trudeau and the Liberals are set to win tomorrow night, with at least a minority government. Harper’s campaign gave him the opportunity to do so.

At the beginning of this election, Trudeau was not ready. He was someone who struggled to find the right words or hit on the right beats. If this election had been shorter, as usual, it’s safe to say that Harper would have probably again won. But Trudeau took advantage of this extended election, that I would like to remind you, Harper called for it. Trudeau took his time, he matured, he rolled up his sleeves and he worked hard. These are all the things that a leader has to do during a gruellingly three month long election.

Trudeau’s message and platform slowly cut through the noise and the attack ads. He proved himself to be an intelligent, passionate, and well spoken man with a bright vision for the country moving forward. He caught, and ran with, the curveball that Stephen Harper threw at him. In my opinion that’s the kind of passion I want to see in a Prime Minister.

To critically reflect: I think the vast majority of people are more turned off by the dirty politics played by Harper and his party, over any criticisms of Trudeau’s economic plan. Harper’s campaign revolved around several tactics that I personally find to be offensive to a majority of Canadians. Wedge issues and fear tactics, including the niqab debate, were meant to divide and conquer, but instead insulted our general intelligence as Canadian citizens and backfired in his face.

Harper’s lying attack ads have grown tiresome, people have started to become interested in Trudeau instead of hating him. As a communication major, I can’t help but sit back and criticize these strategies by Harper. He failed to touch upon a majority of topics that matter to most people, and the polls backing Justin Trudeau and the Liberals prove that.

Tomorrow I’m going to be voting Liberal. They have my endorsement and support.

–Taylor Campbell
Born in Cornwall Ontario and Majoring in Communication at uOttawa.

Editorial - On October 19th We Can Take Our Country Back