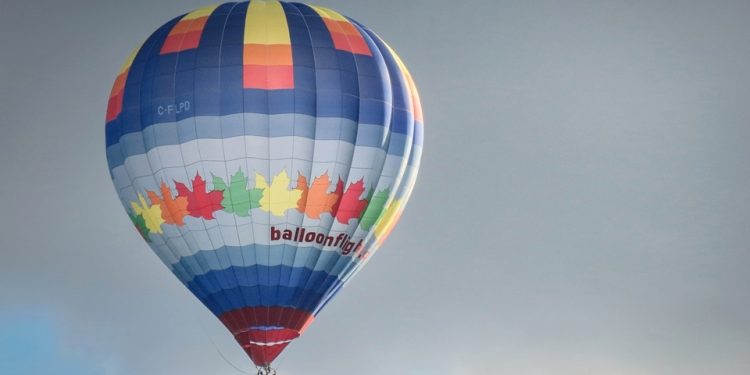 Cornwall Ontario — The balloon did not burst on what was the Cornwall Lift-off festival, instead the air was slowly let out, until it was undramatically gone. The annual event that attracted tens of thousands of people each year is no more.

“After much deliberation the Lift Off organization’s Board of Directors has made the painful decision to not proceed with any future events. After examining the past and upcoming financial situation the Board of Directors’ has come to the realization that it would not be practical to continue operation as the financial status of the event does not permit progress. The loss carried forward from 2013 made it insurmountable and the Board was not able to raise the funds needed to pay off that past debt and to book entertainment for the upcoming year”, said Terry Muir in a release.

The event celebrated it’s 20th year in 2014, but canceled the 2015 event due to monetary concerns. Earlier this year the board had hoped to recoup monies in time for the 2016 festival. Unfortunately that goal was not met nor achieved.

“The Board of Directors would like to thank the many sponsors, volunteers and supporters that made the event possible for 20 years. Without you this festival would never have happened”, said Muir.

Cornwall Lift-Off was founded in 1994 and has since hosted back-to-back Canadian National Hot Air Balloon Championships in 1996 and 1997. The success of the festival had grown considerably since its modest beginnings in 1994. Each year, the festival welcomes approximately 25 hot-air balloon teams, the Homenuik Rides carnival, a spectacular fireworks display, Family Zone, and great local and international musical entertainment.

Pictured in the photos here are Dean Brody, Down With Webster, April Wine, Lou Gramm of Foreigner, Graham Greer with the Barstool Prophets, and Sara Murphy with Sky People – all playing the 2013 Lift-Off.