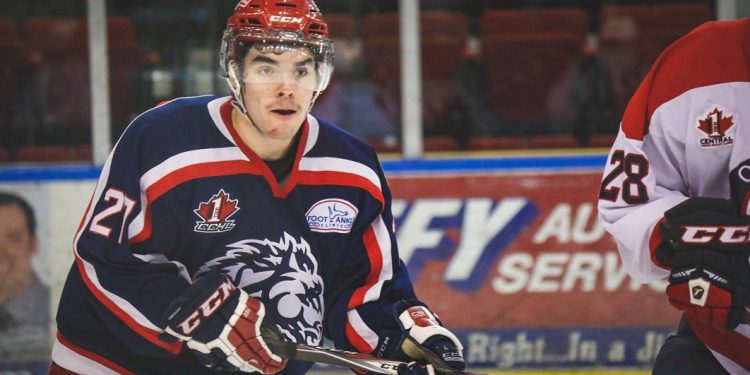 Cornwall Ontario – The Cornwall Colts had leads of 2-1 and 3-2 but couldn’t hold on and lost 5-4 to the Ottawa Jr. Senators.

Nick Lalonde scored his team leading 11th goal of the season while Sebastien Dirven picked up his first CCHL goal.

The Cornwall Toyota Hardest Working Player of the Game was Lawson MacDonald.

The Colts next game is a Sunday matinee vs the Gloucester Rangers (November 15th).  Game time is 3pm at the Ed Lumley Arena.

Agree to Disagree - Be kind, but not too kind