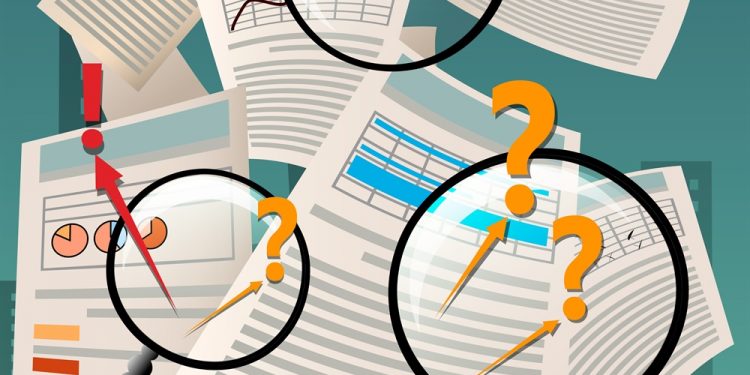 My MARTIAL STATUS has changed, what do I do?

You need to advise the Canada Revenue Agency as soon as possible if your marital status changes.

Not doing so can cause you to have overpayments of GST, OTB and CCTB – all of which will have to be repaid.

Example: John and Jane got married on January 2, 2015 so they filed their 2014 tax return as ‘single’ as they were still single on December 31, 2014 (as per Revenue Canada regulations that require you to declare your marital status as of December 31st). They wait until the spring of 2016 and change their marital status to ‘married’ on their 2015 tax return.  During 2015, they both received $102 every 3 months in GST, Jane received $42 a month in OTB and she also received $230 a month in Child Tax Benefit all based on their 2014 marital status.   After their taxes are filed, GST will send each of them an invoice for $404, Jane will receive an invoice from OTB for $504.  In addition, because ‘family’ income is used to calculate CTB entitlements, she would have only been entitled to $93 a month based on their combined income, therefore she received an over payment of $137 a month), she will also receive an invoice for $1,644.  That is a total of $2,956 combined that they will have to be repaid!

You can call CRA at 1-800-959-8281 to change your marital status or by completing Marital Status Change Form (RC65) mailing it to your Tax Centre.