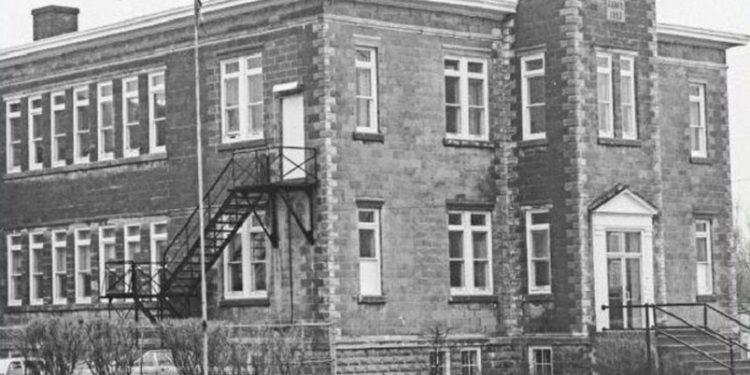 The 1957 Annexation saw Cornwall grow from just over a single square mile to 30 square miles. However, West Front was not one of the early suburbs in the former Cornwall Township that became a Cornwall neighborhood on January 1, 1957 when the City annexed much of the Township. Rather, it was an area along both sides of Provincial Hwy 2 (Second Street West) starting immediately west of Smithville and the former Roosevelt Bridge. West Front overlapped several Riverdale suburbs. The name West Front no longer appears on Cornwall maps.

How To Make Your Crafting Hobby A Profession

At the eastern end of the former West Front was West Front Public School (SSNo. 2). The 1923 building, pictured above, received an addition after tenders were called for in 1947. The building later became offices for the Public School Board and later yet, was sold to private interests. The structure still stands today, although the original brick has been cladded over.

Cornwall water filtration plant’s original pump house, in the foreground on the right, which provided water for drinking and fire fighting purposes, was built on the south bank of the Canal opposite to the paper mill in 1887. Photo Credit: SD&G Historical Society

Don is a hometown photojournalist and videographer who creates content pertaining to a number of topics, notably good news, local history and social justice. Professionally he is the Manager & Associate Curator of the Cornwall Community Museum in Cornwall's waterfront park. 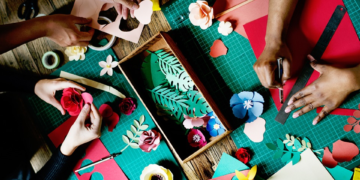 How To Make Your Crafting Hobby A Profession 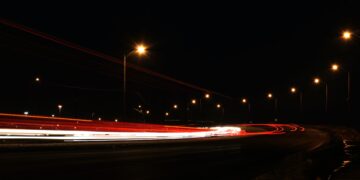 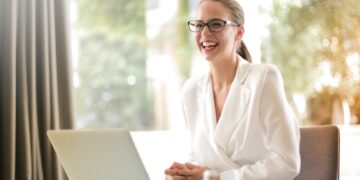 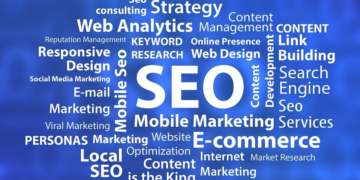