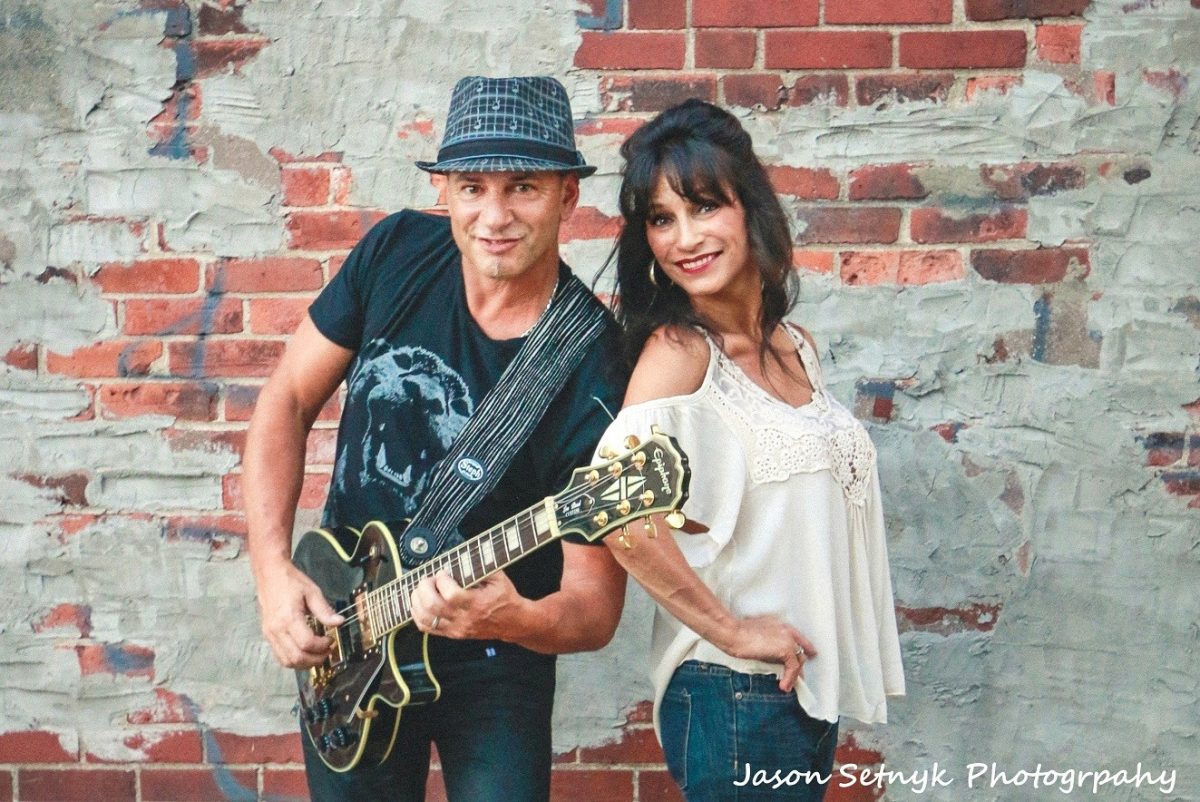 Cornwall Ontario – Al McGimpsey and Shelley Harley Green, who each have over 25 years experience performing, plan to have audiences dancing down memory lane with their band Classic Soul. The duo started playing shows together in the summer of 2015, and have been playing steadily on weekends ever since.

How did the name “Classic Soul” come to be?

“The duo’s name took a few days to come up with and we went threw a bunch of names before we came to that decision. Both Shelley and I have a passion for the classics, so we decided to call our duo Classic Soul”, said Al McGimpsey.

True to their name, Classic Soul will remind audiences of days past with classic rock, pop and a touch of country with covers of songs by Joan Jett, Steve Earle, Shania Twain, Phillip Phillips, Jennifer Lopez and Johnny Cash to name a few.

How did the band come together?

“Al and I had been friends in the business for 30 years and I had gone out in the fall of 2015 to see his band Landmark play at Boston Pizza. The boys got me up to sing and the connection was formed. A couple months later he asked me to join him at Schnitzel’s to do a couple songs together. Things began to change in his band Landmark as life often does, and they decided to go their separate ways, very respectfully keeping all friendships intact. Al and I began to have conversations about what we wanted in a music show and soon after we decided to form a duet. Our first official gig was the summer of 2015, a pre-Canada day celebration in Glen Walter. We’ve been solid and steady ever since,” Shelley Harley Green reminices.

Al McGimpsey and Shelley Harley Green are both members of the Cornwall Hall of Fame. Mr. Michael Heenan, former President of Cornwall Branch of the Musicians Guild, came up with the idea of honouring local musical talents.

The two Hall of Fame musicians enjoy working with each other.

“Working with Shelley is a lot of fun. It just doesn’t feel like work because we are both striving for the same results: to sing, play and to entertain. I can’t honestly ask for a better musical duo companion as we are very much on the same page on what we both want to achieve,” Al McGimpsey explained.

“Allan is a very energetic, positive, and a generous friend. We have a very professional, compatible and respectful relationship and I can’t tell you how important that is if you want to succeed in this business. We work together like a well-oiled wheel knowing now exactly where we are coming from and where we want to go. We never argue and you’ll always see lots of fun going on between ourselves and our clients when we are performing. The biggest difference in this group in comparison to other groups I’ve played in is the ease with which all of this has come to fruition,” Shelley Harley Green added.

The duo primarily does cover songs, but they are considering recording originals soon.

“As far as doing original songs, both Shelley and I have decided to go ahead and do some writing and recording in the near future. For now we are doing the classics and it’s going over very well. We love it,” said Al McGimpsey.

Shelley loves performing too. For her it is an emotional experience and a way to interact and connect with people.

“When I sing it fills me with so many emotions for so many reasons. It may be the song brings back warm memories of days past, or a hard beating rock song that fills me with an energy that is unexplainable, or something that’s just plain old fun. It’s in my soul. And second would be the people. The numerous friends and acquaintances who are out in the crowd, our fellow musicians, photographers, videographers, and agents we would never have gotten to know if not for being in live music,” Shelley Harley Green concluded.

The Seeker does not accept responsibility for errors, misprints or inaccuracies published within. The opinions and statements of our columnists are not to be presumed as the statements and opinions of The Seeker.

The Seeker Newspaper is located at 327 Second Street E., Cornwall, ON K6H 1Y8
All rights reserved The Seeker does not accept responsibility for errors, misprints or inaccuracies published within. The opinions and statements of our columnists are not to be presumed as the statements and opinions of The Seeker ISSN 2562-1750 (print)  ISSN 2562-1769 (Online)
thank you for visiting Powered by WordPress - Designed by Gabfire Themes