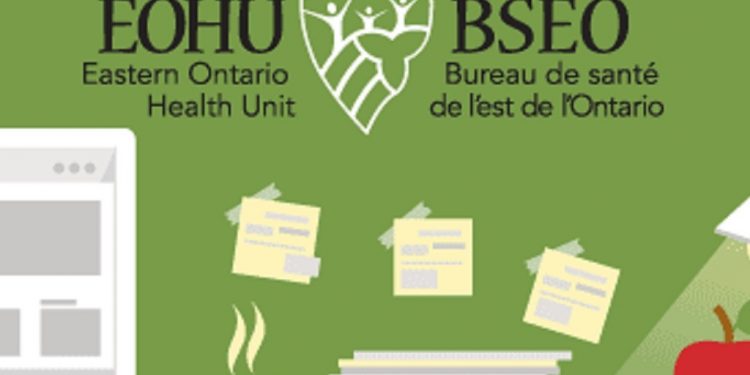 Cornwall Ontario – The Eastern Ontario Health Unit (EOHU) and the Cornwall Community Police Service (CCPS) are warning the public that illicit Fentanyl, also known as bootleg Fentanyl, has been seized by authorities within the 5 Eastern counties.

Illicit Fentanyl can be found on the street in a powdered form or pressed into pills that come in any colour, shape and size. The pills can also have a variety of markings and be disguised to look like other products made by the pharmaceutical industry (Oxycontin, Percocet, etc.). It may also be added to other illicit drugs like cocaine, heroin and crystal meth.

“Illicit Fentanyl can be found in any street drug and its concentration will vary from one pill to another due to the lack of quality control,” explains Daniel Parkinson, Chief of Police at the CCPS. “Even a small amount of illicit Fentanyl can be deadly, which explains why it has caused hundreds of deaths throughout the country.”

“Fentanyl, whether it’s the real thing produced by the pharmaceutical industry or illicit, is an opioid drug that slows down the part of the brain that controls breathing,” says Dr. Paul Roumeliotis, Medical Officer of Health at the EOHU. “Illicit Fentanyl is deadly because the dosage is not controlled and it can therefore cause people to completely stop breathing.”

The health unit and Cornwall Police are reminding the public not to buy any drugs off the street as there’s no way of knowing what’s inside them. All opioid drugs can be dangerous and should only be taken as prescribed by a medical professional.

“We’re urging the public to be aware that illicit Fentanyl is out there and that it can be mixed into any street drug,” states Dr. Roumeliotis, adding that “the best way to make sure you and your loved ones stay safe is simply not to buy any drugs off the street.”

Anyone who believes a loved one has an addiction to Fentanyl or any other pain medication or drug should speak to their healthcare provider or seek assistance from Addiction Services.