by The Seeker
in News
Reading Time: 2 mins read
8 0 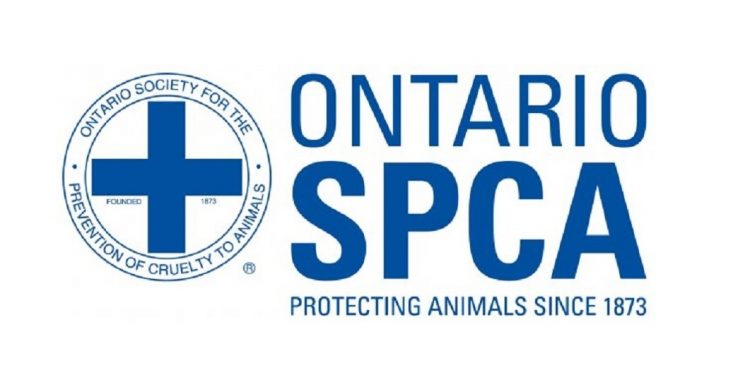 Cornwall, ON (November 1, 2016) – Three Cornwall residents have been charged under the Criminal Code  of Canada in connection with an investigation into the neglect of two severely emaciated dogs.

The Ontario SPCA received a call on October 17, 2016 about a severely emaciated dog at a residence in Cornwall. An Ontario SPCA officer attended the residence, but was unable to establish contact with the owner.The following day, the Ontario SPCA officer located one of the accused who stated she had given the dog away. She refused to provide the name or address of the person who had the dog.

After receiving an anonymous tip, the Ontario SPCA was able to locate the dog in question, as well as a second emaciated dog, at a Cornwall residence. Both dogs originated from the residence identified in the initial concern received by Ontario SPCA. The man where the dogs were discovered said they had been brought to him that morning. One of the dogs was emaciated with very little muscle, her ribs, hips and shoulders prominent. The second dog was lying on a blanket on the floor and was so emaciated he was unable to stand.

The man surrendered both dogs to the Ontario SPCA and they were immediately taken to a veterinary clinic for examination. Both dogs were severely malnourished, dehydrated and infested with fleas. The dogs received immediate medical attention and their health continues to be monitored.

All three individuals  were charged with two counts of causing unnecessary pain, suffering or injury to an animal and two counts of failing to provide adequate food, water, shelter and care. They are scheduled to appear at the Ontario Court of Justice at 29 Second St. in Cornwall on Thursday, November 3.

Interview with Rich Dodson of 1970s hit band The Stampeders