by Editorial Board
in Entertainment, You May Also Like
Reading Time: 2 mins read
27 2 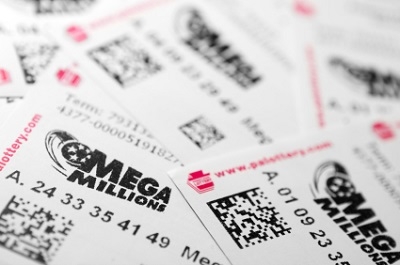 What You Need To Know About The KYC Process In Crypto

How To Take Excellent Care Of Your Physical And Mental Health

The Mega Millions lottery is one of the top lotto games in the US and in the entire world. Together with the US Powerball, this game has set brand new standards for the entire lottery industry by setting new records and continuously raising the stakes for lotto games everywhere. In fact, the Mega Millions and the US Powerball have been competing for the past decade and it has been a truly spectacular show for lottery fans everywhere.

As of October 28th, the Mega Millions is enforcing a brand-new set of rules that will put the game in an entirely new league. The biggest change that will come to the Mega Millions lottery starting with the draw on October 31st, 2017, is the increase of the minimum jackpot from $15 million to a whopping $40 million.
This will make the starting jackpot in the Mega Millions the same as that of the US Powerball. This is a crucial move, as it will make these lottery titans start their prizes from the same point. As of this fall, the minimum jackpot and the second-tier prize will be the same for both lotteries.

While the game format of the Mega Millions remains the same, changing the choice range for the numbers will have a notable effect on the players’ odds of winning the prizes. The direct effect is that the grand jackpot will be more difficult to win, as the odds will increase from 1 in 258,890,850 to 1 in 302,575,350.

The only drawback of these enormous changes to the Mega Millions is that ticket cost will be increased from the traditional $1.00 to $2.00. In spite of the price increase for Mega Millions tickets, lottery officials expect the new features of the game to convince fans to continue putting in their tickets for the game.

This fall is quite the game-changer for the Mega Millions lottery, which is going to get larger than life. Not only will it up its game to meet the features of its main rival, the US Powerball, but it will essentially become the most talked-about game in the entire lottery market. We cannot wait to see the amazing jackpots coming up in the Mega Millions this fall because they are bound to reach epic proportions.