by Editorial Board
in Editorial, News and Announcements
Reading Time: 3 mins read
70 6 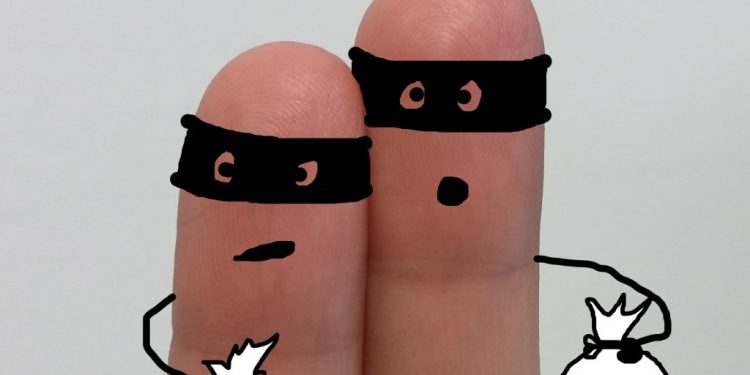 It’s the holidays. We’re feeling generous, we’re feeling giving, and we donate to various causes close to our hearts. We feel fortunate, and we want to make Christmas magical for other people, less fortunate than us. A colouring book for the Toy Drive here, a loony for the Salvation Army Kettle Drive there, tis’ the Season to be Merry, so we give and give, and do so with a joyous heart. It’s the most wonderful time of the year; our gifts are essential to put food on the table and presents under the tree for over 1200 low-income families in our area. That’s all wonderful…

But it’s also the season when scammers come out of the woodwork to prey on kind people and use emotions to steal not only money but also joy, happiness and dignity from others.

If you follow me on facebook, you know that I recently caught a scammer red-handed when he tried to convince me he was from CRA and wanted me to settle a “legal action” against me for errors and omissions on my income tax report by sending in $4600. I recorded the call and turned the situation around when I started drilling him with conscience-stirring questions. “How can you look at yourself in the mirror? How do you live with yourself knowing you are stealing money from hardworking families? Don’t you believe in God? God is not happy with you right now! You know, we have five kids here, and if I had given you that money, our kids would have had a very meagre Christmas.” The call ended up with him promising me he would stop scamming people. Realistically, I don’t buy it, but who knows…
Since that call, I’ve seen several other attempts by text, facebook and email, all trying to get me to send money for various reasons. I’ve documented them all.

People who take kindness for weakness are not only on the internet though. Some, even locally, will take advantage of anybody willing.

For example, I design websites. Often, I will do small changes on a client’s site without billing if it takes me very little time to do so. I make sure they know it’s a favour and that the work would usually be billable. Even though, I have noticed a trend where when I make changes that take more than an hour, and the client gets a bill, some act surprised and entitled as if they should not be receiving an invoice as they didn’t get one the previous time.

The problem here is me. Not the client.

When people take advantage of us, it’s because we let them. Yes, even the guy pretending to be CRA, who scares the daylights out of you because he threatens legal action. If he gets money out of you, it’s because you allow him to. We let our emotions get the best of us. When someone, anyone, tries to use your primal emotions–happy, surprised, afraid, disgusted, angry, and sad–to get to your money, you need to question it.

Editor’s Note: After I wrote this article, I was saddened to hear that somebody stole money from a cash box at a United Way event.  It is maddening to see how vulnerable non-profit organizations are when it comes to money.  I’ve witnessed it myself, on boards, more than once.  I hope UW can recuperate the losses, especially at this critical time of the year.

Guyon does the trick in Nats victory