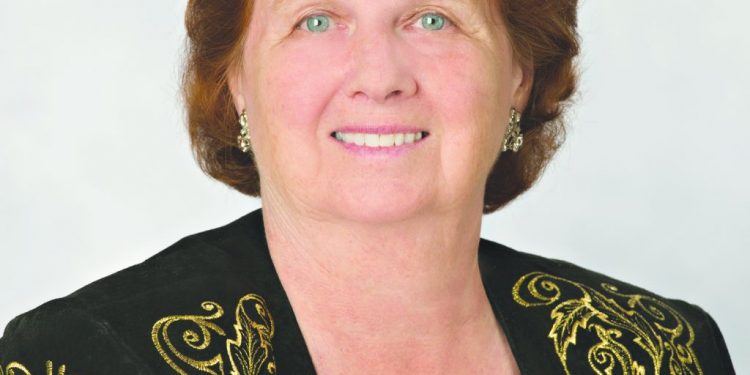 About illusions- In this particular case according to its definition, an illusion is a distortion of the senses, revealing how the human brain normally organizes and interprets sensory stimulation—arousing excitement about something. Illusions distort reality which is generally shared by most people.

Stating the obvious- When thinking about it, everybody considers honesty a virtue; yet most do not want to hear the truth. You have to admit, honesty has a power that very few can handle.

While reading ‘Awesome life tips’ one of them mentioned: “Don’t be afraid to speak your truth. People may not want to hear it or agree with you; however it is yours to speak. Holding back is unhealthy and leads to a lack of fulfillment, joy, connection and passion. Speak up! Whether you have a varying opinion, want someone to know how you feel or think something wrong is happening, be brave with your voice.’

As stated by Pravinee Hurbungs: “The only people mad at you for speaking the truth are the ones living a lie. ”

Some people have an habit of denying the truth because they do not want to be wrong. You probably do not have enough fingers and toes to count the people you know that fit this characterization.

So what is the problem- As a culture we’ve come to expect our feelings to be spared at the cost of the truth. As a result we are being lied to. This approach is a defense mechanism used as an aspect of perception to keep you in an illusion intended to be better than reality. This is why people get upset when you challenge what they hold most closely; they feel undermined. The scientific description is called ‘cognitive dissonance’—a mental conflict occurring when beliefs or assumptions are contradicted by new information and considered an explanation for an attitude change.

If you doubt what has just been mentioned, look at the ‘white lies’ you tell to make someone feel better. To protect someone’s feelings, you often hold back the truth? You may think you are being nice while in reality you are becoming part of the problem. In her ‘Psychology Today Blog’, Donna Flagg claims : “This is so common it is now leading to a cowardly environment”. She also points out: “It becomes costly since there is no moving forward when the truth is withheld.”

If you are honest with yourself, you will likely admit that to protect others’ feelings, a good number of times you lied. How do you expect a person to recover and face a problem if you keep hiding the truth. Whether you like to hear it or not, this is not being a caring friend.

As Anaïs Nin said, “We don’t see the world as it is; we see it as we are”. This means what you believe you see with your own eyes, it is made up from memory. The knowledge is out there and most people just choose to ignore it. The illusion is simply easier to accept since everyone else is accepting it. It helps you functioning with reality in an easier and more pleasant way.

What are the drawbacks?
Buying into the illusions of the mind will keep you from

• awakening,
• moving toward self-actualization, and
• fully realizing ‘the self’.

So don’t freak out if you can’t be trusted, just ask yourself why?

Bottom line ” The Truth Hurts”. The sad part is that many people will read this and not get it. Unfortunately because of the illusions they create through lies they tell, they face another problem—Denial.

A bird in the hand

Chamber Spring Show Has Lots for Everyone