by Editorial Board
in Health & Environment, News and Announcements
Reading Time: 2 mins read
26 1 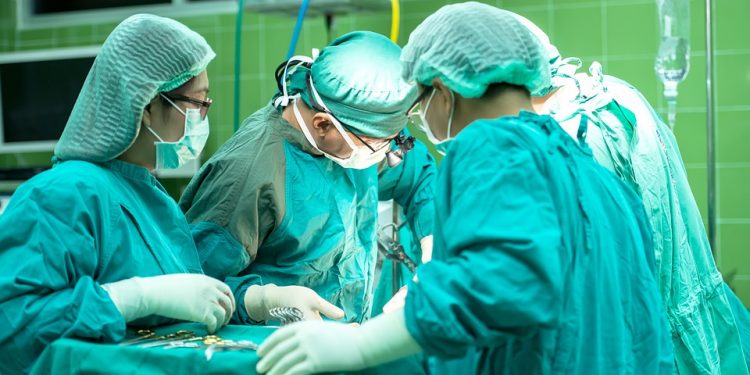 Ontario reached this achievement fittingly during BeADonor Month in April – a month devoted to celebrating and raising awareness for organ and tissue donation.

This past BeADonor Month was incredibly successful, with a 24 per cent increase in new registrations over an average month in 2017. In large part, this was owing to Ontario’s overwhelming response to the Humboldt, Saskatchewan tragedy and Logan Boulet’s lifesaving gift. Moved and inspired by his generous act, thousands of Ontarians became registered donors.

Donor registration has been proven to save lives.  Families overwhelmingly honour their loved ones’ decision to donate organs and tissue at end of life, when they are registered.  In the absence of registration, families consent to organ donation only half of the time.

Partnering to save lives

This milestone is also a testament to the strong partnership between Trillium Gift of Life Network and ServiceOntario. Ontarians are offered the opportunity to register consent to donate when renewing a health card or driver’s licence. This interaction is fundamental to the donation system because being asked by front-line staff to register consent accounts for 90 per cent of new donor registrations.

While the vast majority of Ontarians support organ and tissue donation, only one in three have registered their consent to donate.

Northern Ontario has set the bar with 49 per cent of the eligible population registered. Top-ranked communities include North Bay (56 per cent), Parry Sound (55 per cent) and Sudbury (54 per cent). Central Ontario, including Toronto (23 per cent), Mississauga (21 per cent) and Brampton (18 per cent), falls below the provincial average with only 25 per cent registered.

Ontarians are encouraged to join the four million individuals already registered for organ and tissue donation by visiting www.BeADonor.ca. Registration rates by community are available at www.BeADonor.ca/scoreboard.