It’s Time … Congratulations to Mayor Bernadette Clement and her Council. 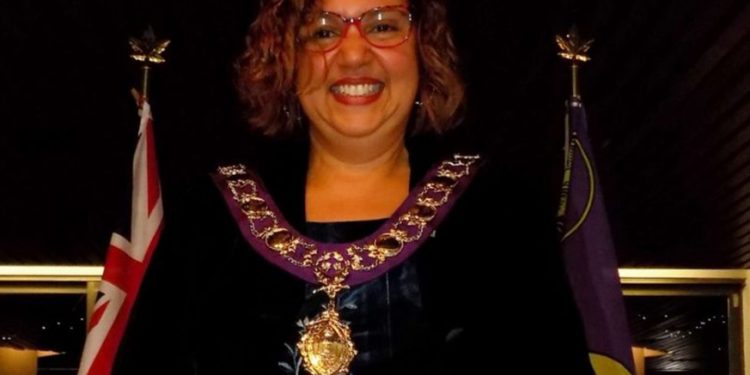 Cornwall, Ontario – An excited group of people gathered tonight (Monday, December 3rd) at the Cornwall Civic Complex for the swearing in of Cornwall’s new Mayor and Council for the 2018-2022 term.

Each Councillor was given time for a short thank you speech.

“Madame Mayor, I love the sound of that” said Councillor Carilyne Hebert at the beginning of her speech.

“Madame Mayor the Chain of Honour looks good on you”. stated Councillor Justin Towndale at the beginning of his.

Mayor Bernadette Clement spoke of her vision for the next 4 years and concluded her speech by stating that a Mayor and Council cannot do it alone and called the Citizens of Cornwall to help her make history!