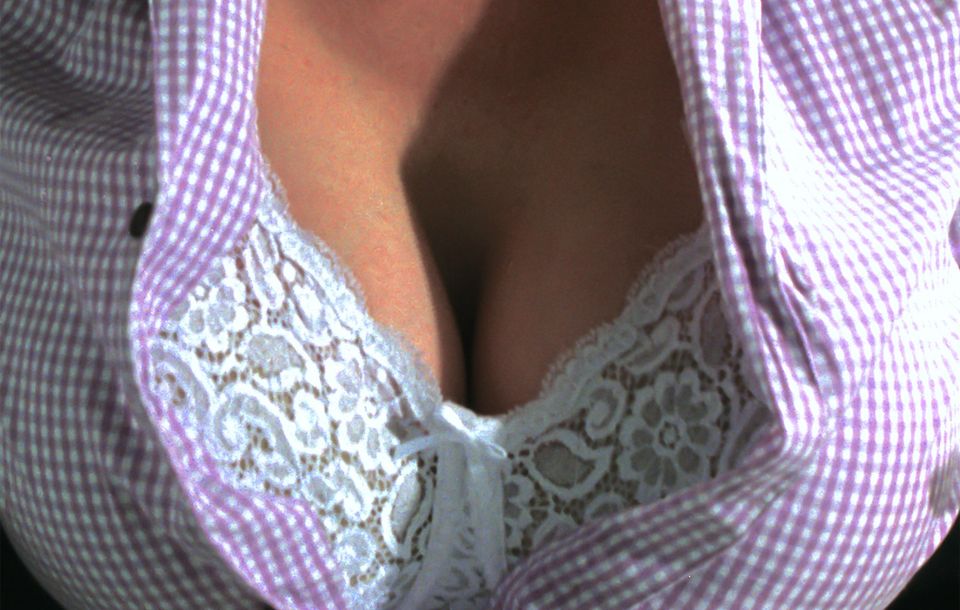 Times have been stressful! So, chill out and watch 42DD – a short and

Times
have been stressful! So, chill out and watch 42DD – a short and busty
comedy starring @Rémy Girard, Linda Smith, and @Vittorio Rossi.

Filmed by a top-notch crew 20 years ago, 42DD has been plucked from the
vaults, remastered and subtitled by the @Canada Media Fund.

Directed by  Louise Mignault, this short was the sweetheart film at The
Montreal World Film Fest in 2001. Co-produced by @Kathy Wolf & @Les
Films de l’Isle, it received the attention of world film festivals and
press, and remains memorable to this day.

42DD will premiere online on Thursday, November 19, 2020 at 9 pm on Encore YouTube Channel. Connect with us through our Facebook Event
page (42DD) and join in the fun.

A special thanks to Paulina Abarca-Cantin of the CMF whose support (and
sense of humour) has given this film a BRAND NEW PREMIERE!