by SeekersAdmin
in News and Announcements
Reading Time: 1 min read
3 0 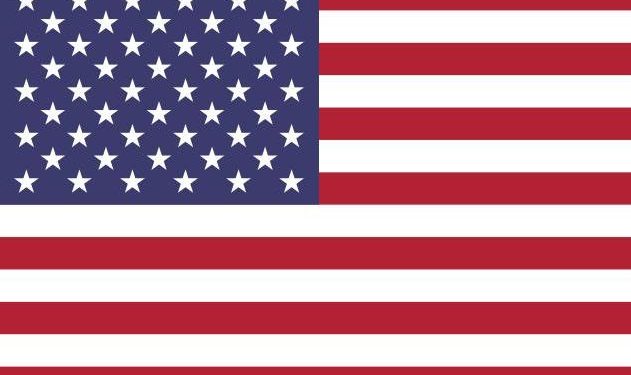 Cornwall Ontario — The Cornwall & Area Chamber of Commerce has reacted to the US Homeland Security’s proposal that would see fees charged to Canadian travelers entering the United States.

According to the business organization’s President, Kevin Hargreaves, any additional fees will serve to even further reduce traffic across the Cornwall Crossing. While it may have some benefit on local spending, the overall impact may not be positive.

New York State Congressman, William Owens, agreed with Hargreaves in that such a fee would have a negative impact on trade, in both directions. In addition, both Hargreaves and Owens expressed concern that fee collection would further slow service at the crossing

The Canadian Chamber of Commerce has also reacted strongly to a proposal. It claims such a fee would impact the economy on both sides of the border and  contradicts the Beyond the Border Action Plan agreed to by the Prime Minister and President Obama to improve border efficiency and regulatory cooperation.

At this point, it is unclear whether the fees will be charged for travelers in both directions or only for Canadians crossing into the United States.