Dean Brody and Protest the Hero among 2014 Juno Nominees 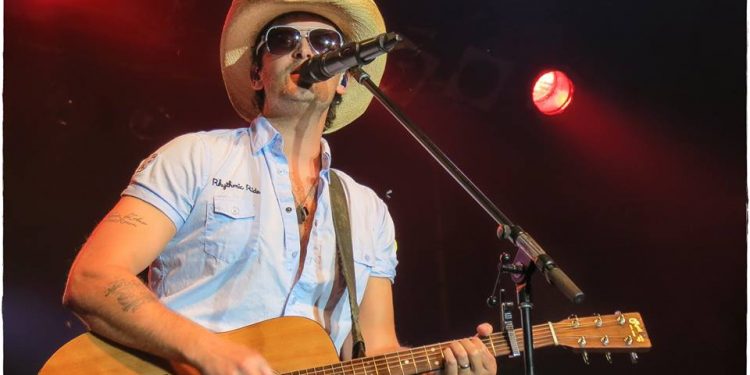 Cornwall Ontario — It was a year ago that Makeshift Innocence, a band with a Cornwall connection, was nominated for a Juno Award. The 2014 nominations have been announced, and a few bands that have played Cornwall in recent years have been nominated for Juno Awards.

Dean Brody, who played Cornwall Lift-Off 2013, has a Juno nomination. His album “Crop Circles” has been nominated for the Juno 2014 Country Album of the Year.

See Protest the Hero in Cornwall on Tuesday April 15th at the Vu Night Club.

For a full list of all nominees visit:
http://junoawards.ca/nominees-2014/