by SeekersAdmin
in Arts and Culture, News and Announcements
Reading Time: 2 mins read
26 0 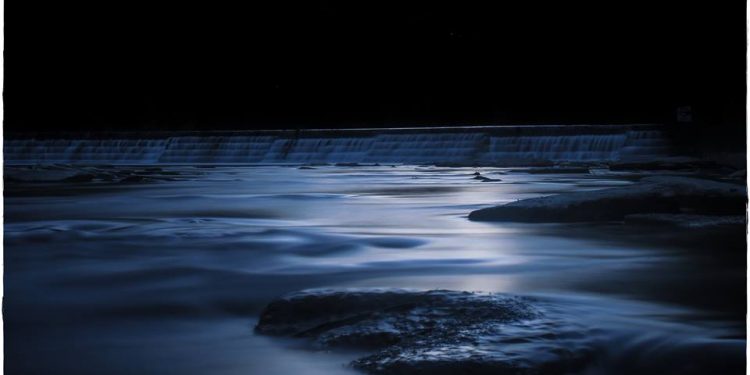 Cornwall Ontario — There is a new deadline for the call for entries for The Fifth Annual Photo Show that is being planned at The Art Gallery in Cornwall. The new deadline for entries is Saturday, October 18th, 2014 at 4:00 pm.
The Art Gallery of Cornwall’s goal is to foster a growing community of photographers creating images that stand apart through their creativity, their ability to move people and their capacity for communication.
Last year, TAG awarded close to $1,000 in prize money in recognition of the photographic excellence of the top entries. Judges’ Awards will be presented at the Award Ceremony. In addition to the cash awards, a certificate of recognition (non-monetary value) will be awarded at
the end of the show after the public cast their vote for their favourite throughout the duration of the exhibition.
Application Form and more details can be found at http://www.tagcornwall.ca