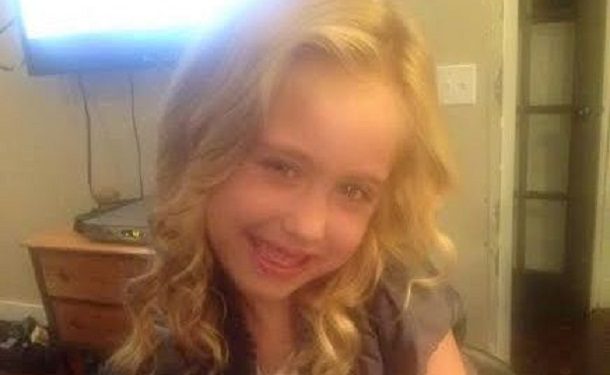 Cornwall Ontario — Mya Jackson is just like any other five year old – with one major difference. Unlike other kids her age, Mya has an appointment with a brain surgeon in a few weeks to remove a massive brain tumour that has attached itself to her frontal lobe.

Her condition is part of a rare disease known as NF2 – an inherited ailment that leads to the formation of non-cancerous tumours in the brain and parts of the nervous system. She has other tumours near her ear, and on her spine, but the one attacking her brain is of special significance. In the space of 3 months, it has grown by 50% and needs to be removed before Christmas. The growth of Mya’s tumour is leading to fluid buildup and other complications. The surgery does come with some significant pitfalls and risks, Mya will lose her sense of smell and taste and her vision & hearing could be impacted.

A fundraiser has been organized by friends and family to help Mya’s parents with the costs associated with travel, time off work, etc… while Mya is being treated for her condition. In 2012 alone, Mya was treated at CHEO on 52 separate occasions. The benefit for Mya will be held on Friday, November 21st at the Army Navy Club at 14 Marlborough from 7 p.m. until 1 a.m. Entertainment and a light meal will be provided.

Along with a $5 admission charge, there will be a raffle/silent auction to help raise some funds. If you wish, you may also donate to the Mission for Mya account at the Royal Bank at 3rd & Pitt in Cornwall.

For more information, check out the event on our Facebook page Mission for Mya THE FIGHT AGAINST NF2.