by SeekersAdmin
in Arts and Culture, News and Announcements
Reading Time: 1 min read
26 0 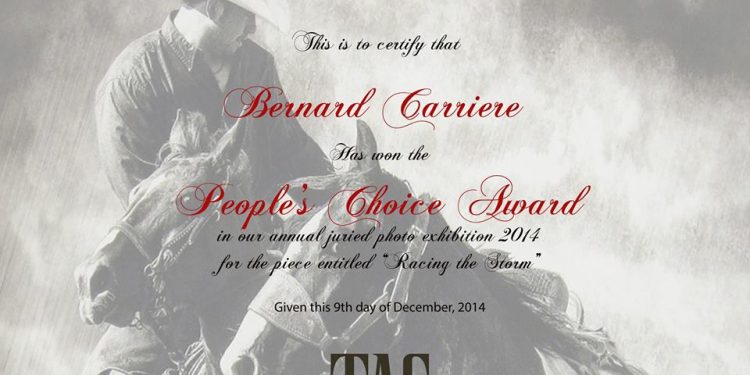 The next show at TAG is the Annual Juried Exhibition (for everything but photographs) which takes place from January 31st to March 6th, 2015.