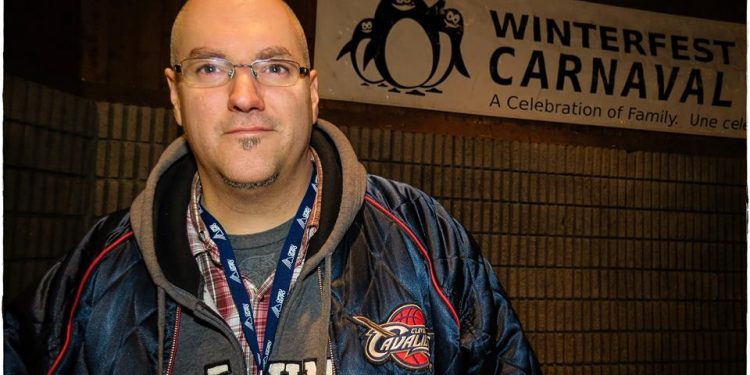 Cornwall Ontario – Reports have come out stating that the 2015 edition of Corwnall’s Winterfest has been cancelled.

The Seeker emailed Winterfest Committee Chair Jason Mitchell about the cancellation of Winterfest on January 1st 2015. He confirmed receiving the email and said he would make a statement. The Seeker sent follow up emails on January 2nd, 5th and 7th 2015, but a response to our questions was not received at press time (January 15th 20154).

It is unclear why Winterfest was cancelled and whether or not there will be a Winterfest 2016. Stay tuned.